WHO: Evidence 'insufficient' To Declare If COVID Variant Omicron More Dangerous Than Delta

“Preliminary evidence suggests there may be an increased risk of reinfection with Omicron i.e people who have had COVID-19 can become reinfected", said the WHO. 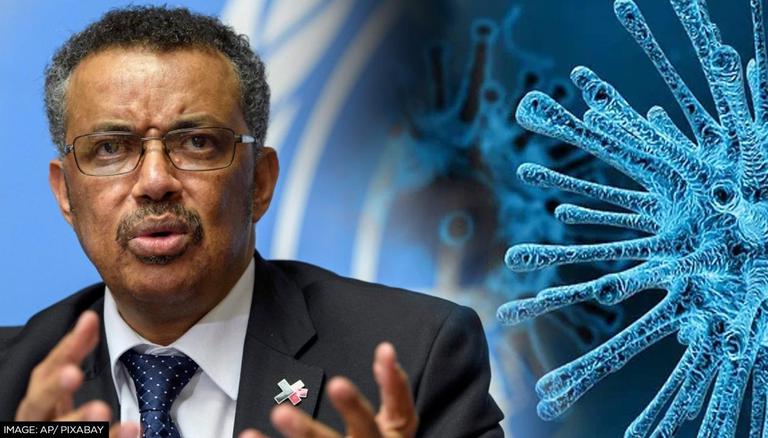 
As recommended by the WHO’s Technical Advisory Group on Virus Evolution (TAG-VE), and evidence presented to the TAG-VE, the World Health Organisation (WHO) on Sunday declared that the data is “insufficient” for the global health body to establish whether the variant of concern B.1.1.529 named Omicron is more transmissible than Delta. "It is not yet clear whether Omicron is more transmissible (e.g., more easily spread from person to person) compared to other variants, including Delta. The number of people testing positive has risen in areas of South Africa affected by this variant, but epidemiologic studies are underway to understand if it is because of Omicron or other factors," the WHO said in a statement.

“Preliminary evidence suggests there may be an increased risk of reinfection with Omicron i.e. people who have previously had COVID-19 could become reinfected more easily with Omicron, as compared to other variants of concern, but information is limited,” the WHO announced. “More information on this will become available in the coming days and weeks,” it added.

COVID-19 vaccines remain critical to reducing severe disease and death, including against the dominant circulating variant, Delta, the WHO noted, although the organisation did not make comments on jab’s role on Omicron yet due to lack of data. WHO added, that widely used PCR tests continue to detect infection, including infection with Omicron.

WHO also noted that at this time, it is not clear if the Omicron strain leads to a more serious course of the COVID-19 disease. South African scientists have found a highly complex genetic makeup of the new B.1.1.529 variant with more than 50 mutations, some 32 in the protein spike alone. And WHO on Sunday declared that it hasn’t been clear yet due to insufficient data if the Omicron causes more severe symptoms than the Delta variant. The global health agency, although, revealed that the preliminary data suggests that there are increasing rates of hospitalization in South Africa and cases are rapidly increasing. “But this may be due to increasing overall numbers of people becoming infected, rather than a result of specific infection with Omicron," the organization said.

WHO further announced that it was actively working with technical experts to research more information, adding that evidence presented to TAG-VE shows that Omicron has several mutations that may have an impact on “how it behaves.” Researchers in South Africa and around the world are conducting studies to better understand many aspects of Omicron, it added and epidemiologic studies are underway. “There is currently no information to suggest that symptoms associated with Omicron are different from those from other variants,” said WHO.

South African scientists had earlier found that the percentage of COVID-19 coronavirus testing samples that contain the B.1.1.529 variant shot up well above 50% in a matter of just 2 weeks. The scientific community was concerned with the transmissibility of the new variant as it went from barely detected to spreading among the majority of the samples. While the World Health Organization (WHO) researched for more data on Omicron, the scientists were still unclear that with whopping 32 mutations on the protein spike, whether the existing antibodies would even react to the variant or would be as transmissible as Delta.