The World Health Organization (WHO), on September 22, Wednesday, framed new guidelines to mitigate the problem of air pollution and its health hazards 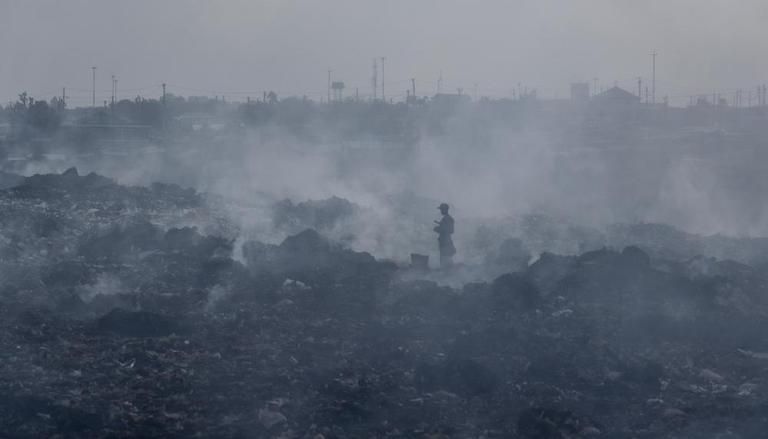 
The World Health Organization (WHO), on September 22, Wednesday, has framed new guidelines to mitigate the problem of air pollution and the health hazards that has been tremendously inflated due to the upsurge of pollutants in the air.

The quality guidelines which were suggested on Wednesday was tabled after a gap of 15 years. According to the World health agency, 90% of the world's population already live in areas with at least one particularly harmful type of pollutant. WHO Director-General Tedros Adhanom Ghebreyesus noted that over 70 lakh of people die every year due to rising pollution in their localities. According to the WHO, almost everyone around the world is exposed to unhealthy levels of air pollution.

"There is nothing more essential for life than air quality," WHO Director-General Tedros Adhanom Ghebreyesus said during a press conference in Geneva. "And yet, because of air pollution, the simple act of breathing contributes to 7 million deaths a year. Almost everyone around the world is exposed to unhealthy levels of air pollution," he added.

While speaking during the presser, WHO Europe program manager for living and working environment, Dr Dorota Jarosinska said that air pollution can now be compared with the disease caused due to consumption of tobacco and cigarettes. "It is recognised as the single biggest environmental threat to human health," added Dr Dorota.

In their updated guidelines, the health agency has changed the advised concentrations of six pollutants known to have impacts on health: two types of particulate matter known as PM 2.5 and PM 10, as well as ozone, nitrogen dioxide, sulfur dioxide and carbon monoxide. It considers the main source of air pollution to be the pollutants released by automobiles and dumps sites.

The agency, in its updated guidelines, has suggested that people use public transport instead of using private vehicles to reach workplaces. It advised people not to run car engines uselessly; avoid the use of plastics; and encourage walking and cycling.
"We hope the tighter standards will draw attention to just how critical clean air is for human and ecosystem health," Jessica Seddon, global lead for air quality at the World Resources Institute, said. "The difficulty will come in making the WHO guidelines meaningful for the average person going about their day," she added.

Additionally, the report said that China has made significant improvements in dealing with air pollution. Recently, Chinese President Xi Jinping announced that his government would no longer fund power plants fired by coal, which generates several of the pollutants covered by the guidelines.