After steadily climbing for the past two months, the number of new Coronavirus cases reported globally appears to be stabilising, said WHO. 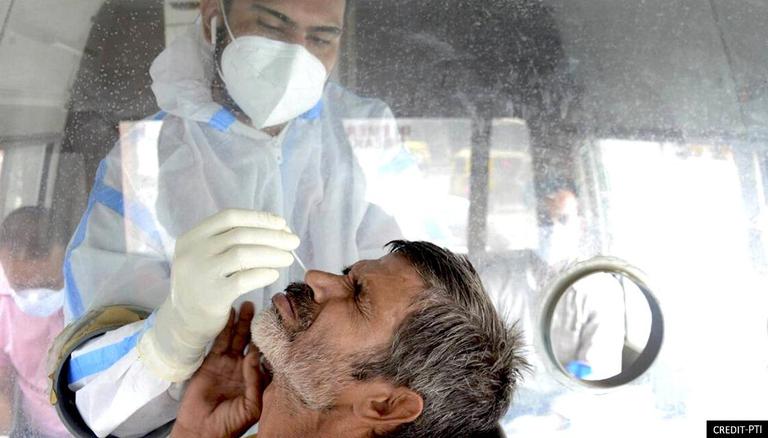 
After steadily climbing for the past two months, the number of new Coronavirus cases reported globally appears to be stabilising at around 4.5 million infections, according to the World Health Organization. COVID-19 rates climbed by around 20% and 8% in the Western Pacific and the Americas, respectively, according to the UN health agency's weekly assessment of the pandemic, while sickness rates remained the same or decreased in other regions.

The United States, Iran, India, the United Kingdom, and Brazil were the countries with the newest cases. According to the data issued Tuesday, around 68,000 more fatalities were documented worldwide, with rises of about 10% in Europe and the Americas.

WHO also observed that while licenced vaccinations continue to give protection against severe Coronavirus disease, there is some evidence that the shots are less effective at protecting people from contracting the more contagious delta version. Vaccines are most effective in avoiding hospitalizations and fatalities, not virus transmission, according to a previous study.

According to World Health Organization Chief Scientist Soumya Swaminathan, India may be nearing the endemic stage of COVID-19. In an interview with a  news portal, Swaminathan stated, "We may be entering some kind of stage of endemicity where there is low-level transmission or moderate level transmission going on but we are not seeing the kinds of exponential growth and peaks that we saw a few months ago."

Because India's population is diverse and immunity level varies across the country, the WHO chief scientist predicted that the country would experience ups and downs. It may differ from one state to the next. According to Swaminathan, there may be peaks in the coming months in places that are still vulnerable. It will be difficult to contain the third wave if a region was less affected by the first two waves or has poor vaccination rates.

READ | 22 more test positive for Covid in UP