A young woman from Brisbane, Australia has issued an urgent warning against the harmful effects of using nitrous oxide, popularly known as the laughing gas.

A young woman from Brisbane, Australia has issued an urgent warning against the harmful effects of using nitrous oxide, popularly known as the laughing gas. Tamika Dudley issued the warning through her Facebook handle where she mentioned that she was a regular user of the drug and was left paralysed for two months.

According to Tamika's Facebook post, she first decided to give it a go in March last year after she would always get offered to try the drug. Tamika in her post admitted that she knew the harmful effects of the drug before trying it for the first time.

The young hairdresser said the high lasted for 30 seconds and it would trigger uncontrollable laughter, euphoria, dizziness, and giddiness. Tamika started using the drug regularly until her high came crashing down in May the same year. Tamika was rushed to a hospital after she complained that she was unable to feel her legs and arms.

Tamika went through MRI and CT scan and she had a lumbar puncture done. According to Tamika's post, she couldn't walk and get up from her bed. She was completely paralysed and doctors told her that it could possibly be a permanent paralysis and that she could never walk again. 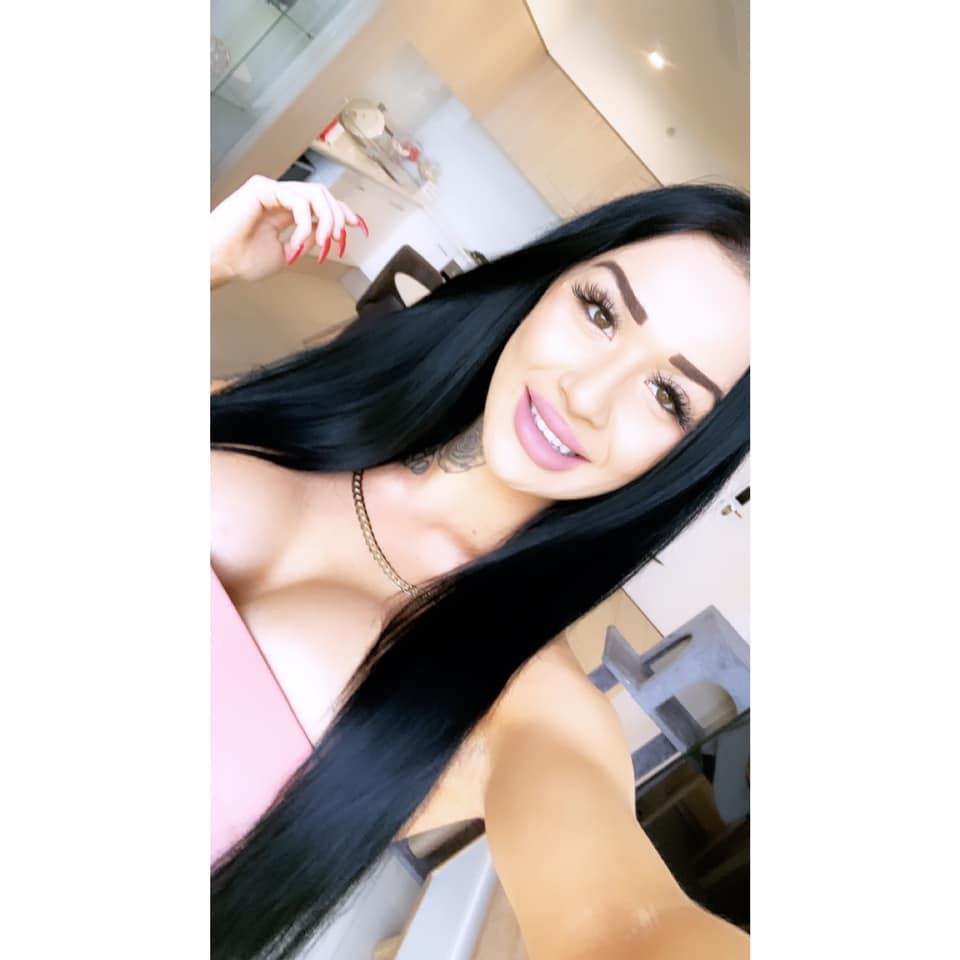 Tamika said that it was the scariest day of her life as she feared that she would have to use a wheelchair for the rest of her life. But fortunately, Tamika recovered and now has only 50% numbness in her feet and fingers. Tamika took the opportunity to share her story on Facebook as she felt that it needed much more attention than it is being given. She warned the young generation who feel that it is cool to use nangs, another name of the drug.

Tamika stated that she used to post stories on her Snapchat account about how cool the drug is and she also received many warnings regarding how dangerous it is, which she deliberately ignored thinking that they don't know anything.

Nangs are nitrous oxide canisters and they can be found in Australian convenience stores for as little as ten cans for AUD 10. According to experts, long-term use of the drug can cause nerve and brain damage and also trigger depression and psychosis. The drug is used by medical experts for sedation and pain relief purposes.