World Asteroid Day 2022: Know About Its History, Significance And Other Key Details

Every year, World Asteroid Day is observed on June 30 all across the globe to raise awareness and educate people about the heavenly bodies, asteroids 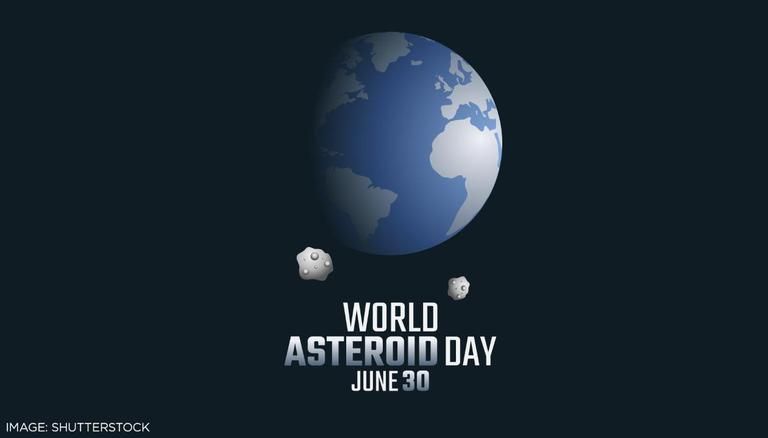 
Every year, World Asteroid Day is observed on June 30 all across the globe to raise awareness of the heavenly bodies, asteroids. On this day, events, as well as seminars, are conducted where astronauts and professionals discuss the opportunities and shed light on the repercussions of an asteroid impact. People throughout the world celebrate World Asteroid Day to make everyone aware of the danger asteroids pose to humanity and the precautions that may be taken in case of an impact.

This day recalls the occasion of the Tunguska incident on June 30, 1908, which is reportedly the greatest asteroid impact that planet Earth has ever seen. This day has been established by the United Nations General Assembly in 2016.

World Asteroid Day 2022 marks the 114th anniversary of the Russian disaster. In the year 1980, a massive explosion above the Russian Siberian River known as Podkamennaya Tunguska was audible in the early morning sky. The incident, which became known as the Tunguska event, is regarded as the biggest asteroid impact to have ever occurred on Earth.

Asteroids are rock-and-metal objects that can range in size from the size of a pea to 600 miles wide. These drifting, rock-like objects may be found throughout the Solar System, primarily between Mars and Jupiter's orbits. The asteroid belt is another name for the area. According to experts and academics, our solar system contains millions of asteroids. However, while approaching Earth, these asteroids represent a serious threat to the planet's infrastructure and life.

Some of the very well-known people in the world were involved in the co-founding of World Asteroid Day. Physicist Stephen Hawkings, Director Grigorij Richters, B612 Foundation president Danica Remy, Apollo 9 astronaut Rusty Schweickart, and famous musician Brian May are among the co-founders. More than 200 scientists, academics, astronauts, engineers, and artists signed the Asteroid Day proclamation after its formal debut in 2014.

The film's creators, many of whom are scientists, established a foundation and observed the first-ever World Asteroid Day in 2015 to spread awareness about the danger posed by asteroids. The International Asteroid Day was established by resolution A/RES/71/90 later in 2016 by the United Nations General Assembly.

The goal of World Asteroid Day is to get the planet ready for a possible asteroid strike. Further, accelerating the search for asteroids is another goal for the day. The majority of asteroids in space, according to scientists, have not yet been detected, and countless more are out there waiting to be found. Less than 1% of the estimated 1 million asteroids that might collide with Earth, according to astronomers and space specialists worldwide, are viewable via telescopes.