World UFO Day is celebrated on the second day of July every year to spread awareness over unidentified flying objects and to acknowledge that it exists. 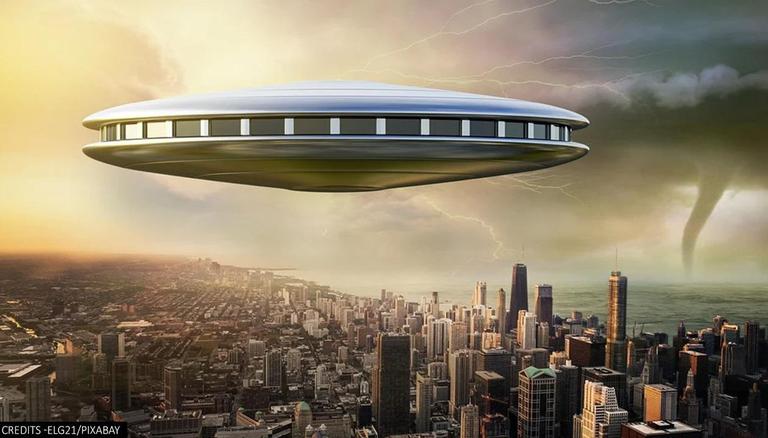 
World UFO Day is celebrated on the second day of July every year to spread awareness over unidentified flying objects and to acknowledge that it exists. This day was observed for the first time in 2001 by UFO researcher Haktan Akdogan.

This day celebrated to commemorate the supposed UFO crash incident in Roswell New Mexico in 1947. As per reports, several researchers and paranormal enthusiasts gather for the UFO festival in Roswell every year. Until July 2 was officially declared as World UFO Day, the day was usually celebrated on June 24 earlier.

Meanwhile, just a few days before World UFO Day, the office of the US Director of National Intelligence on June 25 made public the highly anticipated report examining UFOs sightings in American skies. The report made clear that the truth is still out there as the American intelligence officials could not draw “firm conclusions” on more than 140 instances. The report confirmed that the observed phenomena are not part of any US military operations and the investigators did not find extraterrestrial links as well.

READ | J.J. Abrams to bring forth a docuseries titled 'UFO'; will explore the UFO phenomenon

In a limited number of incidents, UAP (unidentified aerial phenomena) reportedly appeared to exhibit unusual flight characteristics. These observations could be the result of sensor errors, spoofing, or observer misperception and require additional rigorous analysis," the report read.

The Pentagon studied 144 sightings of aircraft or other devices apparently flying at mysterious speeds or trajectories. The UAPs were seen over the last two decades. Many were seen from the summer of 2014 into the spring of 2015. The report said that some incidents could be the result of technical errors in sensors or observers. It also added that the UAP reported: “probably do represent physical objects” since they were registered across multiple sensors.

READ | Are we alone in universe? US intelligence releases UFO report with 'unexplained' details
READ | US Navy veteran demands public apology for being 'mocked' over UFO sighting in 2004
First Published: 2nd July, 2021 11:16 IST

WE RECOMMEND
US UFO report: Officials reveal inside scoop of report ahead of its release
UFO sighting: US to release most anticipated report on unidentified aerial phenomena soon
US Navy veteran demands public apology for being 'mocked' over UFO sighting in 2004
How to enter a UFO in Fortnite? 5 new UFO locations to complete Fortnite Week 2 Quests
How to find UFO in Fortnite: Season 7's Alien Invasion theme brings UFOs to battle royale