"The main goal of the exercise is to increase operational compatibility in the joint performance of combat training tasks," the Belarus MoD statement read. 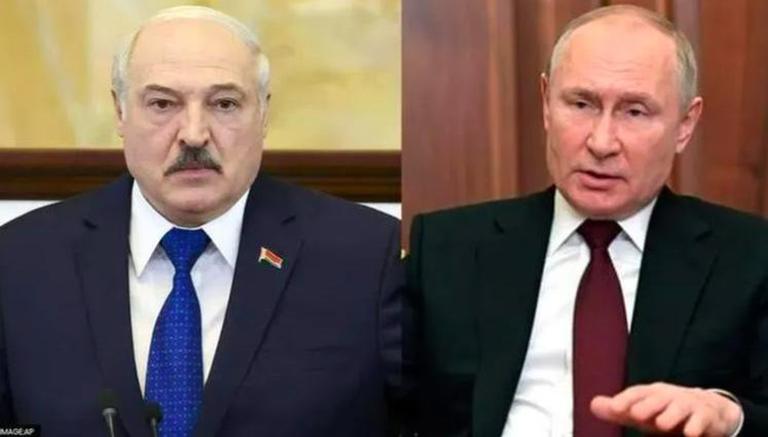 
Forces of Russia's steadfast ally Belarus on Sunday started a joint military drill with the Russian armed forces in a show of defiance and cooperation amid the ongoing Ukraine war. The Belarus Ministry of Defence, in a statement, said that it is conducting a joint air force drill with Russia that kick-started on the morning of January 16.

Russia’s aerospace forces arrived at the airfields of Belarus late Sunday night, the Belarusian Defence Ministry said in a Telegram update. The latter informed that the combat training tasks of Russian and Belarusian forces started shortly after 8 am local time, in accordance with the plan.

According to the Belarusian Ministry, the subdivision of the 120th Separate Guards Mechanised Brigade, as part of the coordination of the Belarusian and Russian parts of the regional grouping of forces, conducted a series of combat training tasks. The forces of the two nations held a march at the 227th combined arms training ground. Pavel Muraveyko, first deputy state secretary of the Belarusian Security Council, noted on Telegram that the exercise is "purely defensive in nature." “It will be a set of measures to prepare our and Russian aviation to carry out the relevant combat missions," the Minister noted. 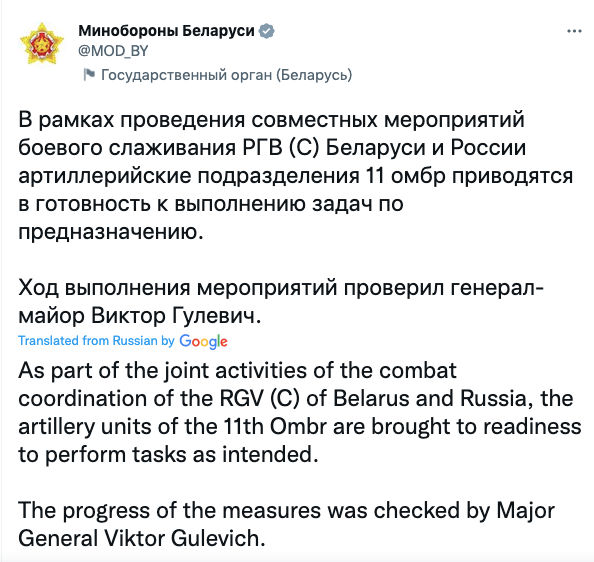 "Today, a joint tactical flight exercise of the aviation units of the armed forces of the Republic of Belarus and the Russian Federation, which are part of the aviation component of the regional grouping of troops (forces), has started," the Belarusian Ministry's statement read.

"The main goal of the exercise is to increase operational compatibility in the joint performance of combat training tasks," the statement further continued.

Russia's President Vladimir Putin, meanwhile, said in televised remarks on Rossiya 1 state television that the “special military operation” in Ukraine is going as planned and has gained positive momentum. "The dynamic is positive," Putin was heard stating on Rossiya 1. "Everything is developing within the framework of the plan of the ministry of defense and the general staff," said the Russian head of the state. In the state address, the head of the Russian Federation also noted that he hopes his soldiers deliver more victories as they made claims of taking full control of the salt mines city of Soledar in Ukraine.