While the Russia-Ukraine war has caused extensive damage to life and property, it surprisingly has a silver lining, at least for one married couple. 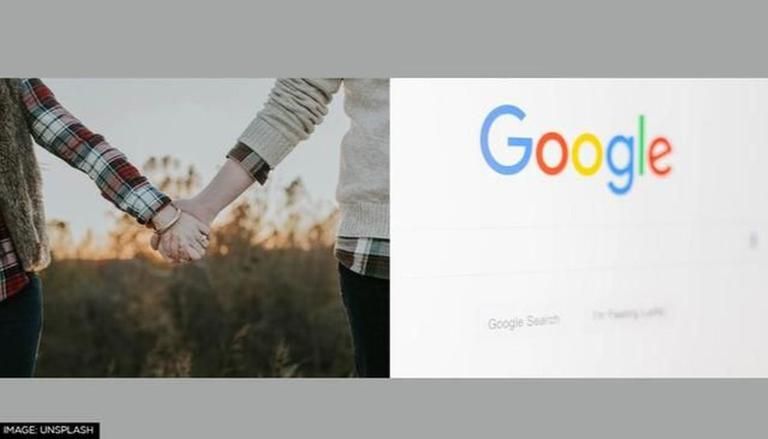 
While Russia’s war in Ukraine has caused extensive damage to life, property, and the global economy, it surprisingly has a silver lining, at least for a now-married couple. A British man ended up finding his life partner on a Facebook group that aimed to provide help to Ukrainians who were fleeing their war-hit homeland.

The online group connected UK’s Luke Dickinson and Ukraine's Vira Klimova, who escaped from her residence in the city of Odessa with her 15-year-old daughter Karina. Contrary to what one might assume, the difference between their native languages did not bring a gap between the duo, who found a tech-savvy way to make conversations.

According to Metro UK, the pair used Google’s translation feature to talk, which helped them begin their love story. As Klimova arrived in the UK, the duo began dating each other. Within three months after their first date, Dickinson and Klimova decided to tie the knot. The newlyweds are strong believers that their marriage is the only positive thing that has occurred due to the ongoing war between Russia and Ukraine.

Luke Dickinson (28), who hails from Bristol, said, “There is something good that has come out of it for us. If it hadn’t happened, we’d never have met, it’s as simple as that.”

On February 24, when the war broke out, 37-year-old Vira Klimova returned home from her job as an accountant, only to find her residence destroyed in an attack by Russian forces. Soon after, she packed her bags and fled the country with her daughter, and began the weeks-long journey to Europe, from Moldova, to Budapest, and then to the Netherlands, where she was given an opportunity to decide to move to the UK, Canada, or Australia.

As she toured across Europe, Klimova began talking to Dickinson, and as they say, the rest was history. “When we got chatting, Vira was already sorted and had her documents ready. But I’d seen her photo and I was like Ooh hello! So, I sent her a private message. We used Google Translate on every single message as she didn’t understand any English. I really liked her, so it didn’t matter,” Dickinson said.

Finally, the pair got married on September 30 at Bristol Register Office. Their wedding, which had hints of Ukraine’s culture in it, consisted of a speech by Klimova in both English and Ukrainian. According to Dickinson, his wife’s Ukrainian roots continue to shine bright in their marriage, whether that's by cooking the Luke Borscht delicacy or watching a Ukrainian band perform. The couple is now working on learning each other’s languages, and possibly returning to Google Translate every once in a while, just to be sure.