Zelenskyy on Tuesday revealed that Luxembourg earlier this month allotted at least 15% of its defence budget to support the Ukrainian Army. 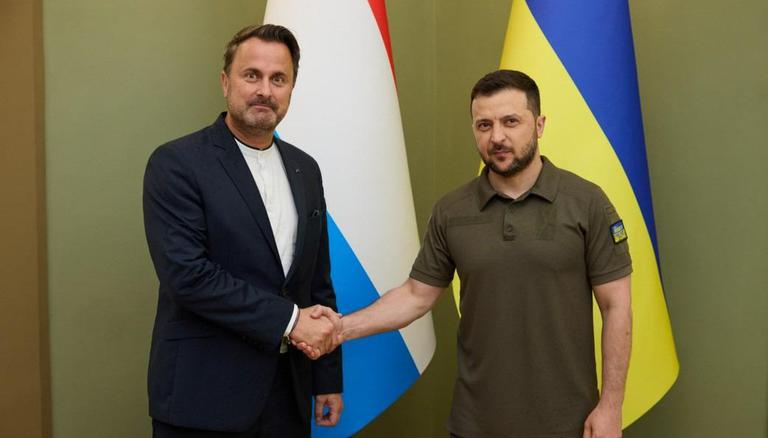 
Ukrainian President Volodymyr Zelenskyy on Tuesday revealed that Luxembourg earlier this month earmarked at least 15% of its defence budget to support the Ukrainian Army. Speaking at a joint press conference alongside Luxembourg Prime Minister Xavier Bettel, Zelenskyy thanked the Grand Douchy of Luxembourg (a country run by Duke) for its relentless efforts to back Ukraine since the launch of the Russian invasion on February 24.

"We have been in constant contact and Luxembourg has always helped us... Grateful on behalf of our people and I will in detail... Luxembourg has allocated 15% of its defence budget to our defenders," Zelenskyy said as quoted by the President of Ukraine's press team.

This comes after Bettel arrived in Kyiv on Tuesday in order to reaffirm support and solidarity for the Ukrainian people. As the situation in eastern Europe continues to remain volatile, the leaders engaged in comprehensive discussions over the economic and financial situation, as well as the lives of Ukrainians, inflicted with life-altering damages due to the war. "We discussed the lives of children, families, and students, whom Luxembourg welcomes very warmly. I am grateful that they feel at home," Zelenskyy said, briefly urging Ukrainian citizens to "return home" once restoration begins. 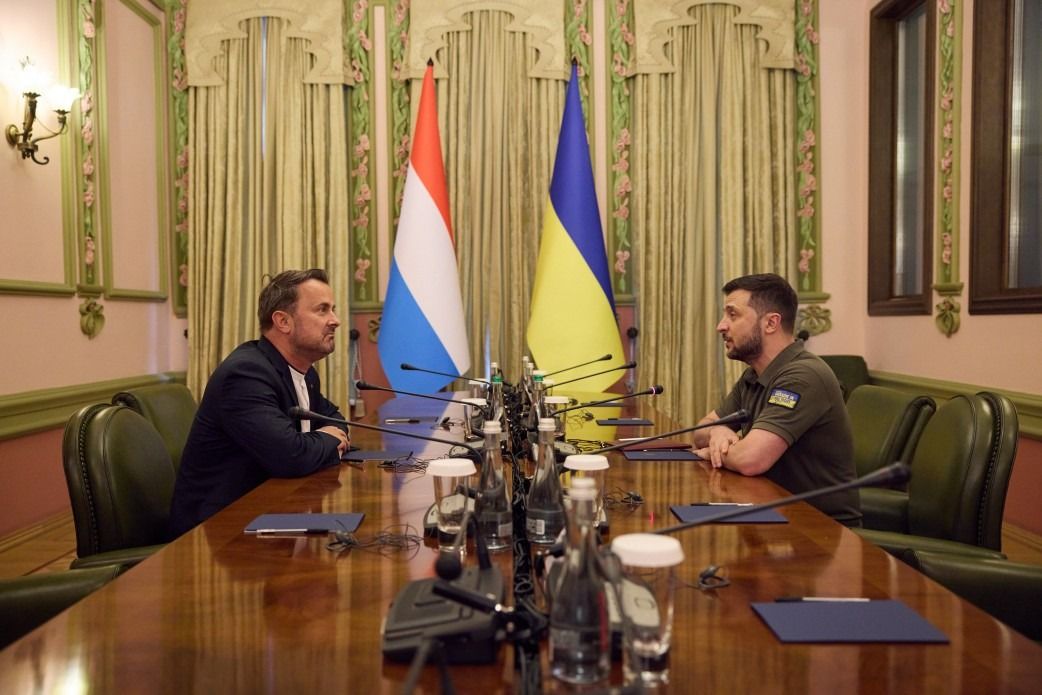 Notably, Luxembourg has provided refuge to thousands of Ukrainians escaping war. As of May, at least 5,000 Ukrainian refugees had applied for temporary protection in the Grand Douchy of Luxembourg, the Director of Action et Santé Socials Department of Luxembourg Red Cross had reported.

The state heads also discussed the post-war recovery of Ukraine, including major hindrances that might occur during the reconstruction of the civilian infrastructure. Speaking alongside Zelenskyy, Bettel stressed that his visit was a confirmation that Luxembourg stood in solidarity with Ukraine. He stated that the Duchy would support Ukraine amid invasion as well during post-war recovery. "Luxembourg is doing everything it can to help Ukraine. At the humanitarian and financial levels. Moral support is also important. I want to tell Ukrainians that their future is with us, and it will be built together, jointly," Bettel said. He also appealed to members of the European Council to support Ukraine's application for EU candidate status.

READ | Zelenskyy 'appears' in tech events via hologram, vows to use technology to rebuild Ukraine

"I think there will be a decision that will become a powerful signal not only for you but also for us. This is not only a consequence of the war against Ukraine it is the protection of our values for which so many people have already died," Bettel remarked.

During his short trip, Bettel visited the war-ravaged zones of Bucha, Borodyanka, and Irpin where Russia alleged committed mass murders. Over 400 dead bodies were discovered in the areas situated on the outskirts of Kyiv after Russian troops withdrew. Bettel assessed the grave atrocities and requested international partners to step up weapons support to Ukraine.