Pyotr Tolstoy said that the decision that will be taken at PA of the Organization for Security and Cooperation in Europe will be "void" for Moscow. 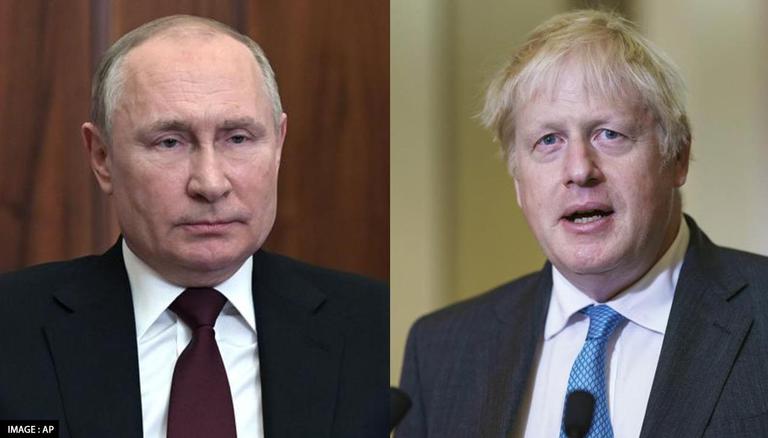 
Pyotr Tolstoy, head of the Russian delegation at the OSCE PA, said that the decision of the British government to not issue visas to the Russian delegation to participate in the Parliamentary Assembly of the Organization for Security and Cooperation in Europe (OSCE PA) summer session makes the decisions adopted in their absence "illegitimate and void" for Moscow, TASS reported. Tolstoy said that he has informed the members of the OSCE PA that the resolutions and decisions taken in their absence will be "illegitimate" and void." The State Duma Deputy Speaker said that Russia reserves the right to "withdraw" from the organisation which he stressed is being led by "Russophobes."

In the statement, Pyotr Tolstoy said that the organization led by "Russophobes" has been hindering the efforts of Russia on the parliamentary platform. He accused the British government of "rudely and categorically" not granting visas to delegations of parliamentarians from Russia and Belarus, as per the TASS report. Notably, the UK is all set to host the OSCE PA summer session from July 2 to 6 in Birmingham. He asserted that the OSCE Parliamentary Assembly Leadership has been unable to "influence the politicized decisions" taken by the British authorities.

Earlier, First Deputy Chairman of the Russian Federation Council's International Affairs Committee Vladimir Jabarov had announced that the British government did not grant visas to the Russian delegation to participate in the annual session of the OSCE PA. He stressed that the issue of removing the Russian delegation from the assembly could be raised in the annual session of the OSCE PA. Vladimir Jabarov emphasised that all the members of Russia’s Federal Assembly have been placed on the sanctions list by the United Kingdom.

Vladimir Jabarov said that they had called on the Assembly’s leadership to look into the matter regarding the visa of Russian lawmakers. He, however, said that the UK government did not issue the visa to the Russian delegation irrespective of the "purpose of their visit." He called Britain's decision against the Russian parliamentary delegation 'a direct and flagrant violation of the 2016 OSCE PA Declaration. It is pertinent to note here that ever since the Russian military offensive in Ukraine, UK government has been imposing sanctions against Moscow's lawmakers, entities and oligarchs. Furthermore, the British government has been supporting humanitarian, defence and economic support to Ukraine.