President Putin may announce a new mobilization of troops in Russia on Wednesday in order to bolster the nation’s struggling war effort in Ukraine. 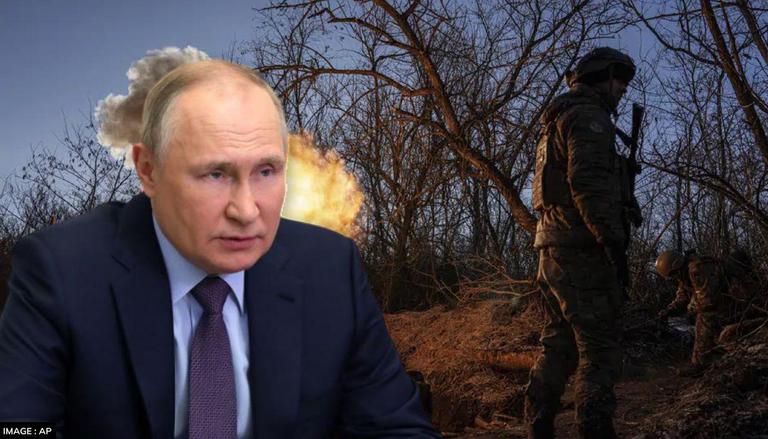 
Russian President Vladimir Putin may announce a second military draft followed by mobilisation of the Russian forces toward the frontlines of the Ukraine war, a report by an independent think tank the Institute for the Study of War (ISW) suggests.

Putin’s Press Secretary Dmitry Peskov announced on Tuesday that the Russian President will address the nation from his hometown of Leningrad on Wednesday on the occasion of the 80th anniversary of Soviet forces breaking Nazi lines during the siege of the city in the Second World War.

As per ISW, President Putin may use the occasion to announce a new mobilization of troops in Russia in order to bolster the nation’s struggling war effort in Ukraine, which is facing a lightning counteroffensive by Ukrainian forces. The ISW report cites pro-war Russian bloggers and intelligence from Ukraine and the West, Newsweek reported.

Russia’s military reforms may make it a ‘formidable’ foe

As per the ISW report, President Putin is "fond of using symbolic dates to address the Russian people." Furthermore, the report predicts that the latest reforms announced by Russia’s Ministry of Defense could transform it into a "formidable" threat to its neighbouring states and to NATO.

The development comes after Russia’s Defense Minister Sergei Shoigu announced Tuesday that the Russian Armed Forces would be undertaking "major changes" between 2023 and 2026, which will include "strengthening the key structural components," and administrative reforms. 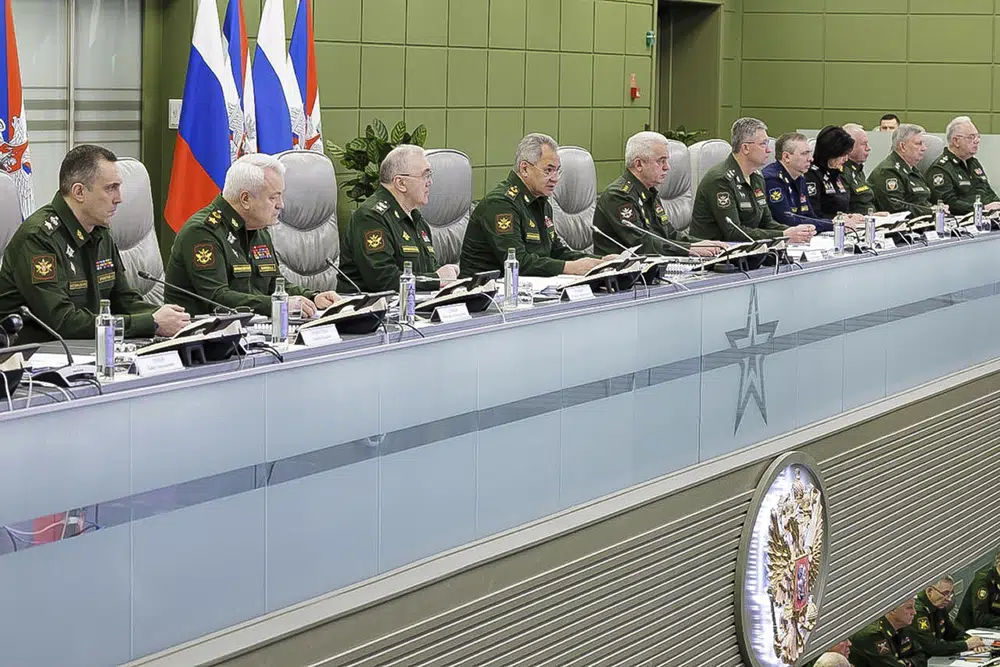 Meanwhile, the ISW report suggests that the reforms planned by Russia may not affect the Russia-Ukraine war “materially for many months” but could begin to make a difference if the war stretches into 2024.

"(The reforms) could change the correlation of forces going into 2024, and it could establish conditions for a much more formidable Russian military threat to its neighbours, including NATO, in the coming years," Newsweek cites ISW’s report.

The report also states that Ukraine continues to have a "window of opportunity into and through the summer if the West provides it the support it needs." However, President Putin’s unpredictable nature in terms of the Ukraine conflict, which saw him announce a “partial mobilization” of 300,000 military personnel in September 2022 is indicative that a new mobilization announcement could have an impact on the war far sooner. Image: AP- (Ukrainian servicemen gather for a group photo at their position on the frontline near Bakhmut.)

Russia’s bid to potentially announce another mobilization comes amid back-to-back battlefield setbacks in recent months amid Ukraine-led counteroffensives in regions which were under Russia’s annexation following its invasion of Ukraine. Among the latest victories for the Russian side, the salt-mining town of Soledar was captured by Russian forces last week. However, Moscow’s forces have failed to make more such advancements.

Meanwhile, war analysts have cited the possibility of Russia launching a major offensive against Ukraine in the coming spring, following the mobilization. The ISW report indicates that Moscow continues to "covertly" draft troops into the Russian military.