An energy expert at a Russian firm stated that Moscow's gas supply to Europe may be fully redirected to the Asia-Pacific region, where demand is growing. 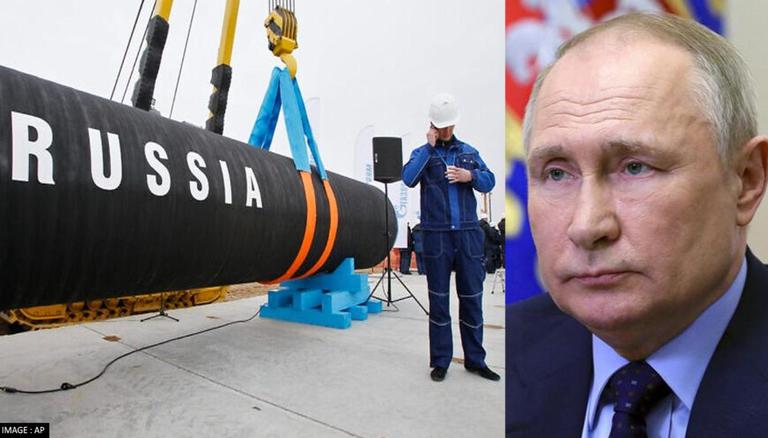 
Amid the ongoing war in Eastern Europe, an energy expert at the Russian firm Vygon Consulting stated that Moscow's gas supply to Europe may be completely redirected to the Asia-Pacific region, where demand is growing. Speaking to Sputnik on Sunday, Ivan Timonin also claimed that the process would necessitate rapid infrastructure modernization. "Russian exports now flowing to Europe could potentially be diverted to the Asia-Pacific region in full. It requires, however, active development of export infrastructure, construction of new gas pipelines and liquefied natural gas plants, which is also time-consuming," he added.

According to the expert, Russia's desire to reroute gas flows to Asia stems not just from Europe's desire to stop buying Russian energy but also from market forces. Timonin further claimed that Asian countries would account for more than half of global natural gas demand by 2021, with consumption rising by 160 billion cubic metres, mostly in China and India. He further stated that the construction of the Power of Siberia pipeline, which supplies gas to China, took five years and large-scale gas liquefaction plants will take the same amount of time.

"To keep gas exports at the same level, Russia should already start developing new projects and take investment decisions," Timonin added. According to reports, supplies through the Power of Siberia pipeline began in late 2019 and reached 4.1 billion cubic metres in 2020. The volume of supply is expected to increase until reaching the design annual capacity of 38 billion cubic metres by 2025. Taking into account the new February agreement, overall supply capacity along the Far Eastern route to China could reach 48 billion cubic metres per year.

READ | EXPLAINER: What if Europe cuts off Russian oil? How will it impact the global economy?

Meanwhile, amid mounting sanctions on Russia in the wake of its incessant military aggression in Ukraine, the Kremlin stated last month that Moscow will redirect coal supplies to alternative markets after the European Union rejected the shipments. Kremlin spokesperson Dmitry Peskov said that the coal shipments will be diverted to different markets as Europe refused to consume it. It should be mentioned here that several countries across the world have imposed numerous sanctions against Russian since it launched a full-fledged war in Ukraine on February 24.