Deputy foreign minister of Russia Oleg Syromolotov has said that Russia will not declare Ukraine a "terrorist state" despite Ukraine's alleged breach of law. 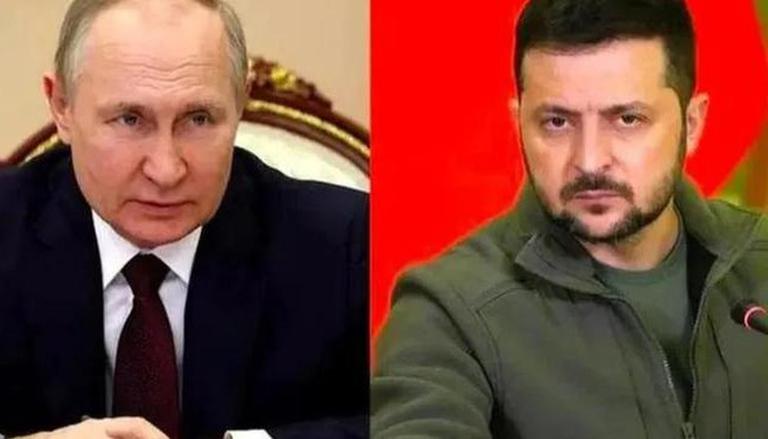 US President Joe Biden has also rejected demands to label Russia a "terrorist state", despite the repeated insistence of US House Speaker Nancy Pelosi.

Oleg Syromolotov said that the US and the west in general use the policy of labelling a nation a "terrorist state" to “legitimise their unilateral coercive measures violating the principle of sovereign equality of all nations." The deputy foreign minister of Russia said that individuals are responsible for acts of terror, not entire nations. He argued that labelling Ukraine a "terrorist state" will be legally flawed. EU's Parliament recently passed a resolution declaring Russia a "state sponsor of terrorism".

Joe Biden is unwilling to label Russia a "terrorist state"

It is worth flagging that Russia is carrying out a war with Ukraine and is not conducting terrorism, which is a deliberate intentional attack on unarmed civilians. India, which has for a long time suffered the poison of terrorism, is today commemorating those who lost their life during 26/11. India has long argued that Pakistan should be declared a "state sponsor of terrorism". European and North American nations have signalled that they are not interested in any such resolution and Pakistan has been taken off the FATF grey list as well.

Russia's deputy foreign minister Oleg Syromolotov criticised the EU's resolution and said that the EU was attempting to wage an “information and political campaign" against Moscow. Ukraine's president Volodymyr Zelenskyy repeatedly demanded that Russia should be labelled a "terrorist state". Whilst Zelenskyy's demands have found a sympathetic ear at Capitol Hill, the White House has been sceptical. According to a report from Russia Today, US Ambassador-at-Large for Global Criminal Justice Beth Van Schaack said that the US simply cannot declare Russia a "state sponsor of terrorism" because Moscow does not meet the relevant criteria. Volodymyr Zelenskyy has said that the Russian military's attacks on energy infrastructure prove that Russia is a "terrorist nation". Whilst it is true that Russian strikes have led to the death of civilians, it is also true that attacks on rival nations' critical infrastructure are a standard part of any military's tactical doctrine.