Amid the ongoing brutal war in Eastern Europe, Russia has claimed that it will establish a new university in Ukraine's Zaporizhzhia region. 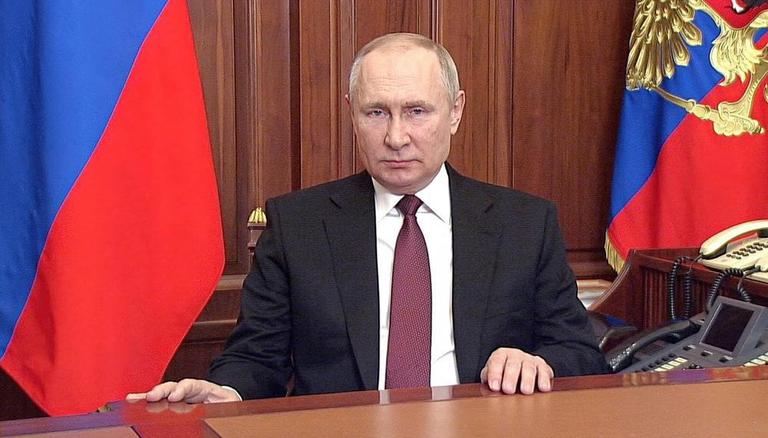 
Amid the ongoing brutal war in Eastern Europe, Russia has claimed that it will establish a new university in Ukraine's Zaporizhzhia region. On Friday, the head of the regional government in the Russia-controlled Zaporizhzhia region in southern Ukraine stated that a new university in Melitopol will be established, combining regional higher institutions. "An order was signed today (May 27) to create Melitopol state university. It will be a large university incorporating educational institutions from across Zaporizhzhia," Yevhen Balytskyi told Sputnik news agency.

Balytskyi further stated that the university would modify its educational system to match that of Russia and recruit talent from across the region to have a quality academic staff. Meanwhile, Alexey Selivanov, deputy head of the regional Main Directorate of the Ministry of Internal Affairs, claimed that Ukraine is surrendering its military bases and other equipment facilities in the Zaporizhzhia region to the Russian forces. He stated that the military facilities will no longer be required by Ukrainian forces because these territories have been captured by Russia, the TASS news agency reported.

Earlier on May 25, Russian President Vladimir Putin signed a decree making it easier to obtain a Russian passport in the Kherson and occupied Zaporizhzhia regions. According to reports, residents of occupied regions, who are conscription-eligible, will also be made to serve in the military if they have a Russian passport. Meanwhile, Russian forces are also reportedly launching strikes in Zaporizhzhia to disrupt a key logistics hub for Ukrainian forces operating in the East.

The prisoner exchange between Russia & Ukraine will take place: Putin

Meanwhile, Russian President Vladimir Putin held a telephonic conversation with Austrian Chancellor Karl Nehammer and assured him that a prisoner exchange between Moscow and Kyiv will take place in the coming days, the Austrian Chancellery said in a statement. During their conversation, Putin also told Nehammer that the International Committee of the Red Cross will "have free access to prisoners of war (PoWs)," and asked for the same to be granted to Russian prisoners of war in Ukraine. Notably, Ukrainian President Volodymyr Zelenskyy, on May 18, also signed a law on the social and legal protection of political prisoners and prisoners of war and members of their families.