As Russia Ukraine war entered the 20th day, Ukrainian President Volodymyr Zelenskyy extended the martial law for the next 30 days, 19 days after it was imposed. 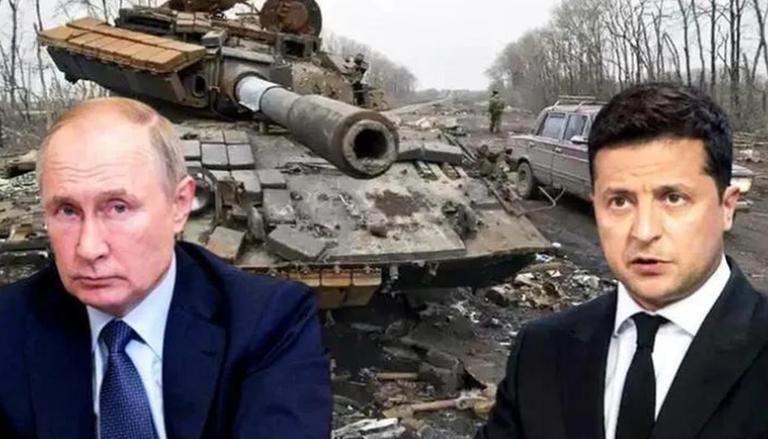 
Ukrainian President Volodymyr Zelenskyy on Monday extended the martial law for the next 30 days-- nearly 19 days after it was first introduced in the backdrop of Russia's invasion. Meanwhile, the Russia Ukraine war further escalated with bombing by the Russian army near the Polish border and killing 34. In Irpin, the shelling led to the death of a US journalist.

Notably, Martial law is the temporary imposition of direct military control of normal civil functions or suspension of civil law by a government, especially in response to a temporary emergency where civil forces are overwhelmed, or in occupied territory.

At the end of the "19th day of resistance" and as the war entered the 20th day, Ukrainian President Volodymyr Zelenskyy urged the Russian forces to "choose dignity". He called on the "enemy" forces to give up arms over the “shame” of continuing with the war.

READ | Zelenskyy to address US Congress on March 16; expected to urge jet transfer from Poland

Speaking in Russian, Zelenskiy said: “On behalf of the Ukrainian people, we give you a chance to live. If you surrender to our forces, we will treat you as humans have to be treated: with dignity. The way you have not been treated in your army. And the way your army doesn’t treat our people. Choose.”

The Ukrainian President also shared the letter he wrote to the family of American journalist Brent Renaud, who was killed in Ukraine amid Russian shelling. In a copy of a letter addressed to Renaud’s family posted on Twitter, the Ukrainian President said, "It is with deep sadness that I am writing to extend my heartfelt condolences to you on the tragic loss of your beloved son and brother, Brent Renaud."

Meanwhile, Alexey Polishchuk, director of the Russian Foreign Ministry's Second CIS Department, said in an interview with Sputnik that Russian servicemen are controlling the situation at Chernobyl and Zaporizhzhia nuclear power plants (NPP) together with the Ukrainian guards and officials at the facility.

"Currently, Russian servicemen, together with Ukrainian guards and plant personnel, control the situation at the Chernobyl and Zaporizhzhia nuclear power plants. The plants are operating normally, the radiation background remains normal, which is confirmed by the IAEA," Polishchuk told the Russian media outlet.

"Now the main efforts are aimed at preventing provocations by the Ukrainian nationalist forces against these critical infrastructure facilities," he said.