Russian Foreign Minister Lavrov announced that they were making efforts to draft new measures to restrict the entry of citizens from unfriendly countries. 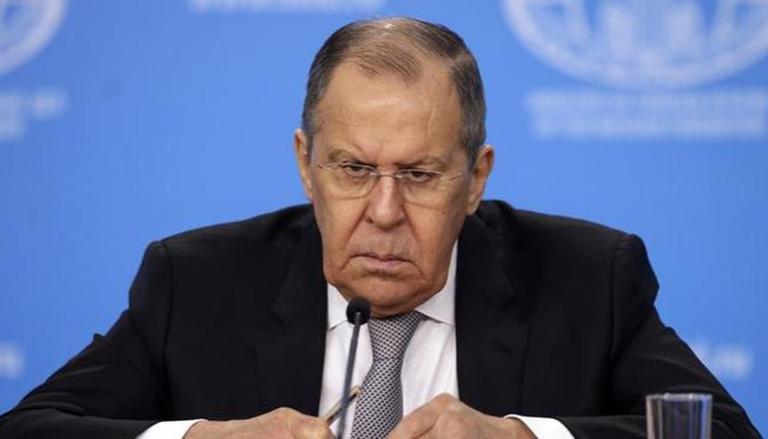 
Russian Foreign Minister Sergey Lavrov announced that they were making efforts to implement new measures to restrict the entry of citizens of countries who were involved in unfriendly activities against Russia, Interfax reported. Lavrov stated that they are working to draft a decree in response to measures of a visa-nature concerning the unfriendly activities undertaken by several foreign countries. The announcement of Lavrov comes as some nations have announced sanctions against Ukraine over its military offensive against Ukraine.

According to Sergey Lavrov, the new act which is being worked on by the authorities will lead to restrictions on entry to Russia. The Russian Foreign Minister made the statement at a meeting of the United Russia Party's commission on international cooperation and support for compatriots abroad, as per the Interfax report. Lavrov asserted that the decision will help to broaden the tools required to influence several categories of foreign citizens. According to Lavrov, they will include people who have been involved in crimes against Russian citizens abroad. Furthermore, it will include people who have prosecuted Russians without any proof and people who announced decisions that violated the rights and legal interests of Russia, Russian organizations and its citizens.

Sergey Lavrov asserted that the western nations have not been hiding their purpose which is to affect the Russian economy and undermine political stability. On March 7, the Russian government released a list of countries "taking unfriendly actions against Russia, Russian companies and its citizens, Anadolu Agency reported. The Russian government on March 15, announced legislative amendments that were being adopted in response to foreign countries that were involved in unfriendly activities. The countries which have been announced as unfriendly countries include Albania, Australia, Japan, Switzerland, Ukraine, Taiwan, the US, New Zealand, Norway, South Korea, Great Britain including Jersey, Anguilla, British Virgin Islands, Gibraltar, EU member states, Iceland, Canada, Liechtenstein, Micronesia, Monaco, San Marino, North Macedonia and Singapore, as per the news report. The decision of the Russian authorities comes as the Russia-Ukraine war continued for the 33rd day.