Russian energy corporation, Gazprom said that the supplying of gas along both strings of the Turkish Stream pipeline will be suspended from June 21 to 28 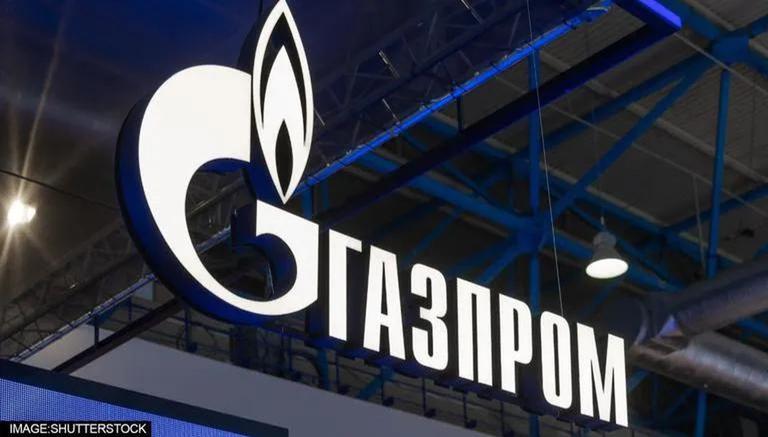 
In the latest development from the Russia-Ukraine war, the Russian energy corporation, Gazprom said on Saturday that the supplying of gas along both strings of the Turkish Stream pipeline will be suspended from June 21 to June 28 due to the scheduled yearly maintenance. Turkey's Stream pipeline, which runs beneath the Black Sea, is made up of two strings, one of which supplies gas to Turkish consumers, while the other transports energy to nations in southern and southeastern Europe.

Further, in a statement, Russian gas giant Gazprom announced that all concerned parties had agreed to the suspension of gas supply in advance.

The pipeline, which has a total capacity of 31.5 billion cubic metres per year, started operating in January 2020.

According to a Xinhua report, Gazprom announced earlier this week that it will cut gas deliveries to Europe through the Nord Stream 1 pipeline to not over 67 million cubic metres per day, noting the failure of Siemens, the gas turbine engine manufacturer, to perform timely refurbishment services.

Apart from this, earlier in the month of June, Dmitry Peskov, the Russian President Vladimir Putin's Press Secretary, revealed that countries that refused to pay for gas deliveries under the new conditions had been shut from their supplies. According to a TASS report, Peskov told the media on June 9 that Russia has no intentions to cut off gas exports. He stated that nations that continue to get gas from Russia are subject to the new system, which is governed by Russian President Vladimir Putin's decree.

READ | Russia to review its draft on security guarantees once conflict in Ukraine ends: Envoy

It is pertinent to mention that Gazprom, the Russian energy behemoth, has halted gas deliveries to Bulgaria, the Netherlands, Finland, Poland, as well as Denmark after they failed to make payments of the supply in Rubble. On April 27, Gazprom announced the suspension of gas deliveries to Bulgargaz and PGNiG in Bulgaria and Poland, respectively, due to their refusal to pay for Russian gas in rubles. On March 31, Russian President Putin declared that from April 1, "unfriendly countries" will have to pay in rubles for Russian gas imports.

READ | Russia not in control of Severodonetsk, the 'hottest point' of Luhansk, says region's Guv