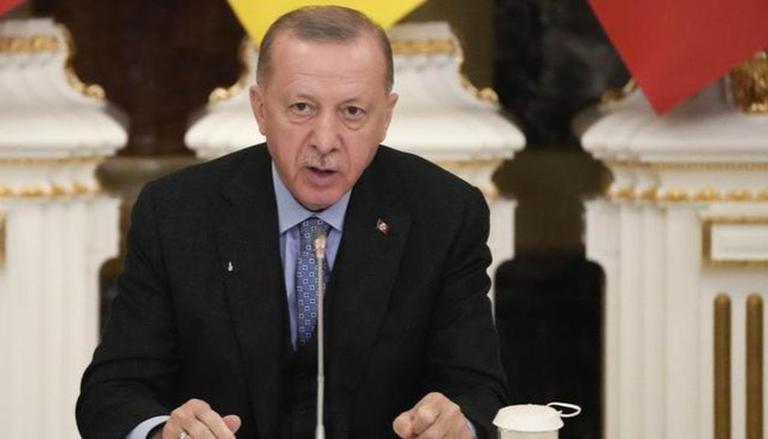 
In a key development, Turkey has rejected the notion of Finland and Sweden joining the North Atlantic Treaty Organisation (NATO). Just hours after both the countries announced their intent to join NATO, Turkish President Recep Tayyip Erdogan voiced his objection to Finland and Sweden joining the alliance. Earlier, Swedish Foreign Ministry announced that Sweden and Finland's Foreign Ministers will travel to Turkey to discuss Ankara's concerns over the two countries joining NATO. Responding to that, Erdogan stated that the two countries do not need to send delegates to persuade Turkey of their ambitions because the answer will be no. It is pertinent to note that Turkey is a vital member of NATO.

Erdogan stated that they would not say 'yes' to those who put embargoes on Turkey in the process of joining NATO. He continued by stating that Ankara doesn't take an open stance against terrorist organizations, describing Sweden as a "terrorist organization." Turkey further accused the two Nordic nations of harbouring members of the Kurdistan Workers' Party (PKK), a terrorist organization, as well as followers of Fethullah Gulen, whom Ankara accuses of plotting a 2016 coup attempt, according to BBC. Following Ankara's attack on Syria, both Nordic countries imposed a weapons embargo on Turkey in 2019.

Even before it was official that the two Nordic countries will join NATO, Turkey expressed its opposition last week, accusing them of aiding Kurdish insurgents it deems terrorists. Turkish Foreign Minister Mevlüt Çavuşoğlu said Sunday said that countries that support terrorism should not be NATO friends. The Foreign Minister further stated that Turkey has asked that Finland and Sweden stop assisting terrorist organisations.

Sweden and Finland have formally announced their decision to join NATO, putting an end to centuries of military non-alignment in the countries. Both the countries previously received security guarantees from the UK. Despite Turkish opposition, US Secretary of State Antony Blinken stated on Sunday that he was optimistic that Finland and Sweden will join the alliance.

Russian President Vladimir Putin, on the other hand, said that the addition of Finland and Sweden to the 30-member military alliance does not directly threaten Moscow but any expansion of the military alliance will prompt a response from Moscow. Kremlin spokesman Dmitry Peskov stated that Russia is closely monitoring NATO's expansion and believes it will not benefit Europe's security.