Dmytro Kuleba said on Wednesday that recently 31 suspicious packages were sent to Ukrainian embassies and consulates in 15 countries from a German address. 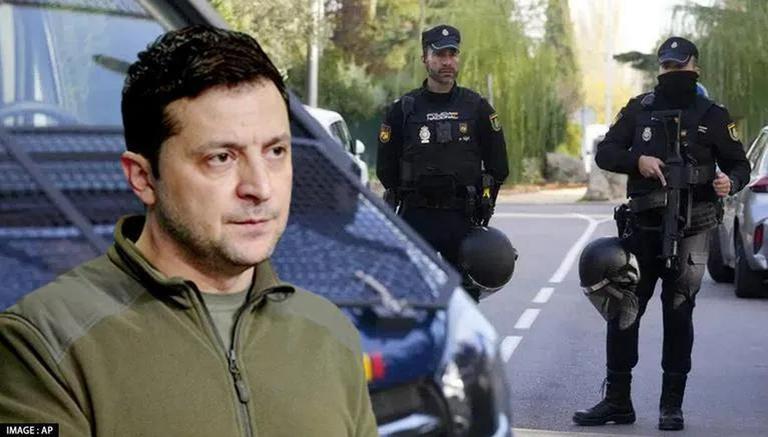 
Ukraine's Foreign Minister Dmytro Kuleba stated on Wednesday that the diplomatic missions of Ukraine have recently received 31 suspicious packages that appear to be threats, and the parcels are likely to have come from Germany. Kuleba further explained that 31 Ukrainian embassies and consulates in 15 countries received the packages.

Last week, the security system was tightened after the first package was received by one of the Ukrainian embassies. Kuleba said that each of the packages was sent from the post offices with no surveillance and the identity of the sender remained hidden.

"Usually, the shipment was made from post offices that were not equipped with video surveillance systems," said Kuleba. "Criminals also took measures not to leave traces of their DNA on the packages. This, in particular, indicates the professional level of implementation."

Kuleba confirmed that the investigation of the suspicious packages is underway, and he is working with his foreign counterparts to find out if there's any connection to Russia's invasion of Ukraine. With the help of pyrotechnicians and forensic experts, Ukrainian embassies and consulates has been "operating under heightened security measures" for the past week, said Kuleba. He noted that this is likely to be the first time in history that so many embassies and consulates of one country have been subjected to such attacks.

He further asserted that enemies will not succeed, no matter how hard they try to intimidate Ukraine. "We will continue to work for the victory," he added. Notably, the incident followed a letter bomb blast at Ukraine's embassy in Madrid that injured an employee last week.

READ | As US finances Ukraine's war efforts against Russia, how much more money will it spend?