Zelenskyy Urges Denmark To Back Ukraine's Candidate Status In EU; 'For Our People, Army'

Zelenskyy has urged Denmark to support Ukraine's application for EU candidate status, citing it as one of the key factors in bringing Ukrainians together. 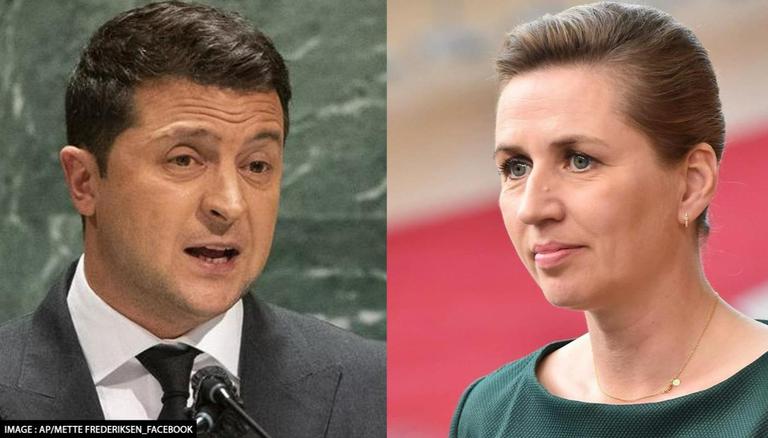 
President of Ukraine Volodymyr Zelenskyy has urged Denmark to support Ukraine's application for European Union candidate status, citing it as one of the most important factors in bringing the Ukrainian people together. The Ukrainian President  emphasised the necessity of Denmark's military assistance to Ukraine in the conflict with Russia, European Pravda reported citing Danish media.

Zelenskyy explained, "This is a European perspective for our country, namely the candidacy for membership in the European Union. Here I would very much like Denmark to be just as strong and united, with other European countries on our membership in the EU. But as I have repeatedly said: what looks technical in Europe is, for example, a candidate, because the path to EU membership still needs to be done - in Ukraine it looks different. For us, this is one of the factors in the strength of our state, motivation of our people, our army."

Zelenskyy acknowledged that there is uncertainty in Denmark about granting Ukraine candidate status. Unofficially, Denmark is one of the nations that is hesitant to suggest Ukraine for EU membership before the European Commission's decision on its application and the summit at which Ukraine can receive candidate status.

Foreign Minister Eppe Kofod recently stated that Denmark supports Ukraine's European ambitions, but that the decision to give candidate status will be decided after the European Commission's conclusion. In addition, Ihor Zhovkva, Deputy Head of Ukraine's Presidential Office, arrived in Denmark.

It was Ursula von der Leyen's second visit to Kyiv since Russia's full-fledged invasion began in late February. Zelenskyy and other Ukrainian authorities have called for official recognition as an EU candidate country, claiming that such recognition would provide an incalculably valuable morale boost during the war.