Bharat Biotech, the developer of COVAXIN, has filed a new request to the Brazilian authorities for certification over GMP issues in its plants. 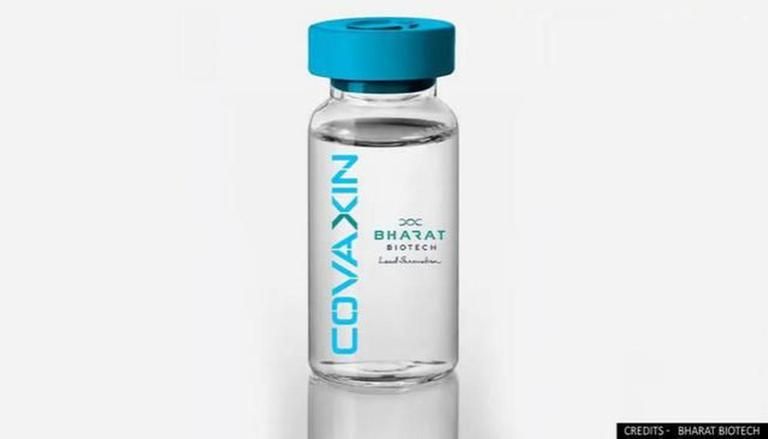 
Bharat Biotech, the developer of COVAXIN, has filed a fresh request to the Brazilian authorities for Good Manufacturing Practices (GMP) certification. Earlier the company faced a red flag from Brazil's health regulator for the supply of its COVID-19 vaccine over the GMP issues in its plant. According to the National Health Surveillance Agency of Brazil Anvisa, Bharat Biotech requested on May 25 before the Ministry of Health of the South American country and filed a new application for authorisation to import 20 million doses of the Covaxin.

Earlier, Anvisa denied permission to import Covaxin after its authorities found that the plant in which the jab is being made did not meet the Good Manufacturing Practice (GMP) requirements.

"Regarding the fulfilment of Good Manufacturing Practices by the manufacturer Bharat Biotech, one of the main aspects that motivated the previous decision, the company filed a new certification request at Anvisa, referring to the production line of the finished product...Complementing the previous information, a new request for certification of Good Manufacturing Practices for the biological input produced by Bharat Biotech was filed on Tuesday," Anvisa said in roughly translated Portuguese, reported PTI.

On February 26, Bharat Biotech International Limited said it has signed an agreement with the Brazilian government for the supply of 20 million doses of Covaxin during the second and third quarters of the current year. However, due to the GMP issues, the Brazilian health regulator refused to import the vaccine into the country. The vaccine maker had earlier told PTI that the requirements pointed out during inspection will be fulfilled, the timelines for fulfilment "is under discussion with theBrazilNRA and will be resolved soon."

GMP certification of all stages of vaccine production is a prerequisite for the registration of the immunizer in Brazil.

Good manufacturing practice (GMP) ensures that products are consistently produced and controlled according to quality standards. It is designed to minimize the risks involved in any pharmaceutical production that cannot be eliminated through testing the final product. The main risks are: