A man in Brazil died due to monkeypox and it is reported to be the first death from the virus outside Africa. Spain has reported first monkeypox-related death. 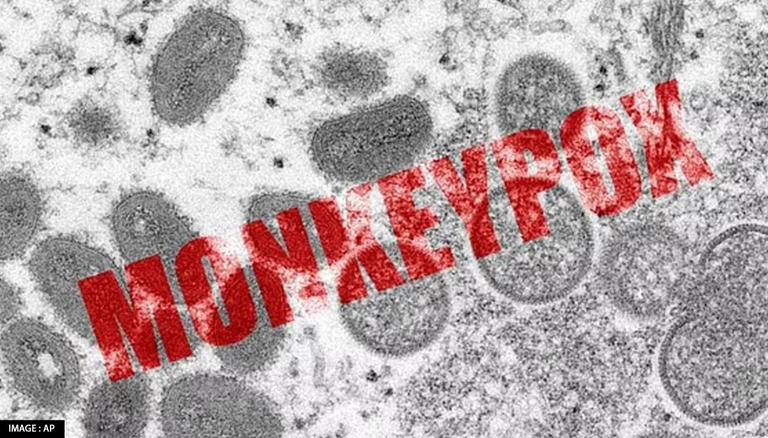 
Brazil and Spain have reported their first monkeypox-related deaths. While Spain has reported the first monkeypox death, which is also the first in Europe, a 41-year-old man in Brazil died due to monkeypox and it is reported to be the first death from the virus outside Africa, BBC News reported. The Brazil Health Ministry said that the man suffered from lymphoma and a weakened immune system and "comorbidities aggravated the situation."

Notably, the World Health Organization on Saturday, 23 July, declared the outbreak of monkeypox a public health emergency of international concern. According to Brazil's Health Ministry, the nation has so far reported 1,066 confirmed cases and 513 suspected cases of the virus. The data released by Brazil's Health Ministry has revealed that more than 98% of confirmed cases have been reported in men who have been sexually involved with men, as per the BBC News report. The Brazilian Health Ministry on Friday, 29 July, announced setting up the Monkeypox Emergency Technical Commission. The Monkeypox Emergency Technical Commission will monitor, evaluate and take action in the procedures for consent to clinical research and approval of advanced therapy products, medicines and vaccines to prevent, treat or alleviate symptoms caused by monkeypox.

Meanwhile, Spain reported monkeypox-related death which is also the first fatality from the virus in Europe, as per the news report. According to the Spanish Health Ministry, of the 3,750 monkeypox patients it had information on, 120 had been hospitalised and one person had died. The Spanish Health Ministry did not reveal details regarding the victim. According to the United States Centers for Disease Control and Prevention, a total of 22,485 cases of monkeypox have been reported in 79 countries in the 2022 outbreak of monkeypox.

More than 18,000 monkeypox cases reported: WHO

Earlier on 27th July, the  World Health Organization (WHO) said that more than 18,000 cases of monkeypox have been reported from 78 countries. In his opening remarks at the COVID-19 briefing, WHO Director-General Dr Tedros Adhanom Ghebreyesus said that more than 70% of the cases have been reported in the European region while 25% of the cases have been detected in the Americas region. Dr Ghebreyesus warned that the outbreak cannot be stopped unless countries and people take the risks seriously.