Police in Brazil’s Rio de Janeiro discovered a collection of over 8,000 items of Nazi memorabilia on Tuesday, 6 October at the house of a paedophile suspect. 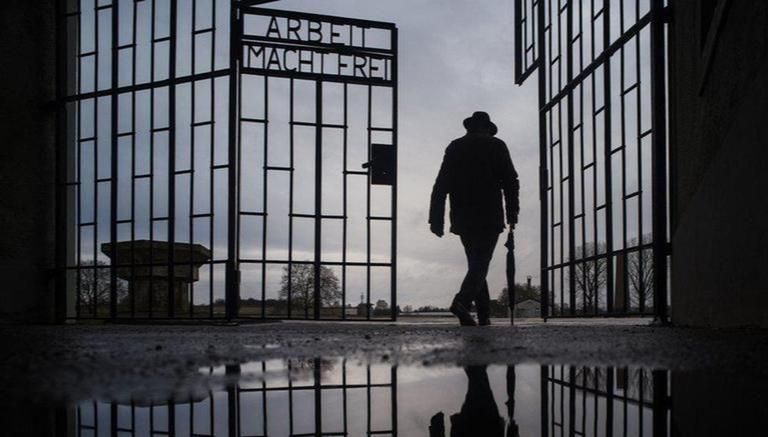 
Police in Brazil’s Rio de Janeiro discovered a collection of over 8,000 items of Nazi memorabilia on Tuesday at the house of a paedophile suspect. As per the CNN report, the collection discoveries this week by the Brazilian police was estimated to be worth 3 million euros (nearly $3.5 million). The items included some from the Third Reich period and others were uniforms, flags, coins, medals, images of Adolf Hitler along with guns and ammunition from the Nazi regime.

Rio de Janeiro Police Chief Luis Armond told the US media outlet, “It's appalling. I have never seen anything like it. I felt like I was at Inglourious Basterds [sic] movie.” The Nazi memorabilia were found by the law enforcement authorities when they went to the 58-year-old man’s home to serve an arrest warrant on the suspicion of paedophilia. The Rio de Janeiro police went to the house following local residents saying that the man was seen ‘approaching children’ and tried to take them to his property.

As per the police statement on Wednesday, apart from items belonging to the Nazi regime, they found pornographic material involving minors on the man’s computer. The suspect now faces several charges including illegal possession of guns, racial discrimination, possessing child pornography. The chief told the media outlet that the man now faces prison time of up to 30 years.

“We are just starting the investigations, it's not a common case. We need to trace how he acquired those items, from who and where. And now we have a problem on how to store it since it can deteriorate or be stolen," Armond told the media outlet. The police noted that the possession of items from the Nazi regime is suspected to have come from illegal auctions on the internet from across the globe.

Meanwhile, a 100-year-old man, accused of being an accessory to murder for serving in the Nazi army as a guard at Sachsenhausen concentration camp near Berlin during World War II, went on trial in Germany on Thursday, October 7. As per The Associated Press, the trial of the defendant who is charged with 3,518 counts of accessory to murder, took place at the Neuruppin state court. The court then moved the proceedings to a prison sport hall in Brandenburg for organizational reasons. The suspect was identified as Josef S, adhering to the German privacy rules.