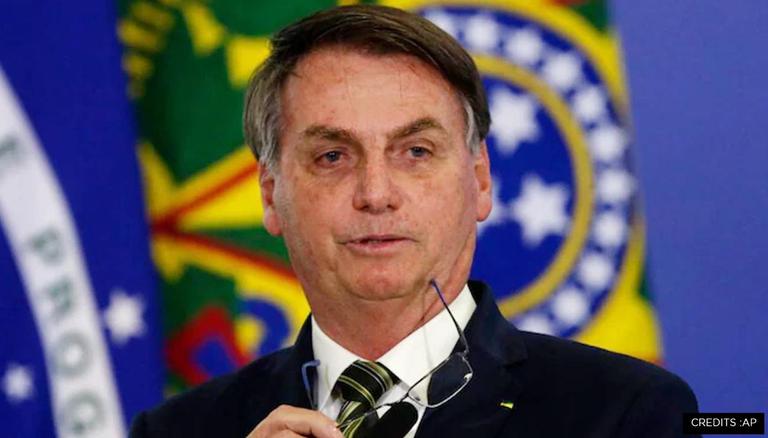 
Brazil’s Supreme Electoral Court (TSE) on August 2 decided to open an investigation into President Jair Bolsonaro for his statements claiming that there will be fraud in next year’s election. Bolsonaro is expected to seek a second term in 2022. He has repeatedly said that nation’s electronic voting system is vulnerable to fraud.

Now, the TSE has decided to probe the far-right leader. It has also decided to ask the Supreme Court to investigate whether Bolsonaro committed a crime by attacking the electoral system on social media and threatening the country’s democracy. According to Al Jazeera, the TSE voted to investigate Bolsonaro after he accused the court's members of complicity in maintaining a voting system that would help former leftist President Luiz Inacio Lula da Silva return to power.

'The electoral system is free of fraud'

On Monday, a group of 18 active and former Supreme Court justices said that Brazil’s electoral system is free of fraud. While supporters of the president held demonstrations in several cities backing his proposal, critics said that Bolsonaro’s claims are baseless. They believe that the president is bracing for defeat and plans to use his fraud claims as a means of fighting back against next year’s election results, similar to former United States President Donald Trump, whom Bolsonaro has emulated.

In a statement, the judges said that Brazil has eliminated a history of election fraud and that since the electronic voting system was adopted in 1996, there has never been a documented fraud case in any elections. They added that the electronic voting system is subject to audits before, during and after the election. Further, the judges went on to say that all steps are monitored by political parties, prosecutors, federal police, universities and the Brazilian Bar Association.

They also said that printed ballots are less safe than electronic voting and that if Brazil goes back to manual counting of 150 million printed ballots, the chance of fraud would be higher. It is worth noting a Congressional committee will vote on Thursday on a proposal pushed by Bolsonaro to introduce paper ballots. The president is calling for the adoption of printed receipts that can be counted if any election result is disputed, a paper trail that would change the current all-electronic voting system. Bolsonaro has reportedly said that he might not accept the result of next year’s presidential election if the system is not changed.