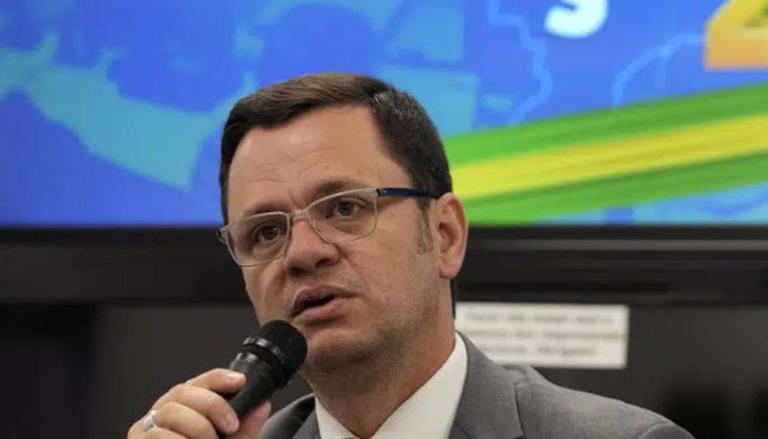 Notably, Torres was arrested after he returned to Brazil on Saturday after a vacation in Florida. The country's apex court issued an arrest warrant last week, accusing Torres of having been involved in the January 8 protests and the court said that the former Security chief failed to act responsibly.

Earlier on Friday, Brazil's justice minister Flavio Dino announced that Torres has been given three days' time to return to Brazil or he would face extradition. This development came as Justice Alexandre de Moraes ordered an investigation against Torres, which he dubbed "neglect and collusion".

On Friday, Moraes said Torres fired subordinates and left the country before the riot, which clearly appears to be an indication that he was deliberately laying the groundwork for the chaos.

It is important to note that after federal police raided Torres' home, a few documents were found that indicated that Bolosonaro's group was trying to change October's election result. Meanwhile, Dino said that the document "will figure in the police investigation, because it even more fully reveals the existence of a chain of people responsible for the criminal events".

He added that Torres will need to inform police who drafted it. Torres, however, denied the accusation against him, saying that the document was leaked out of context to feed false narratives and was aimed at discrediting him. Also, reports have emerged that the Brazilian prosecutor-general's office on Friday asked the Supreme Court to include former president Jair Bolsonaro in its investigation into who incited the January 8 riot in the nation's capital.