The Swiss multinational food company Nestle, on July 21, said it would change the name of a popular chocolate cookie in Chile over certain concerns. 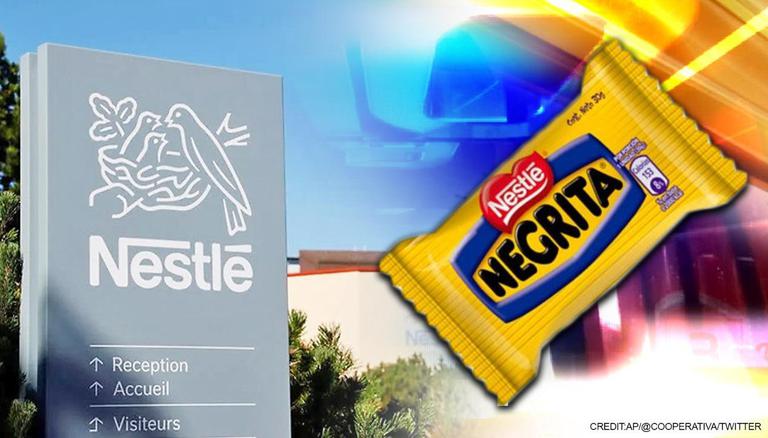 
The Swiss multinational food company Nestle, on July 21, said it would change the name of a popular chocolate cookie in Chile over concerns that the present name may be culturally 'inappropriate'. The cookie named ‘Negrita’ literally translates to 'little black person' and is also the male version of ‘Negrito’, a word which recently caught headlines after it got the Uruguayan football star Edison Cavani penalized. Cavani, who used the word casually in a social media comment, was fined $136,500 along with a three-match ban.

Meanwhile, Nestle announced that the confectionery, which the company had sold for over 60 years in the country, would be renamed 'Chokita'. It is imperative to note that the term ‘negrito’ is not essentially derogatory. Words such as ‘negrito’ or ‘negrita’, just as ‘Gordo’ (Fattie) or ‘Gorda’, is widely used as endearments in some Latin American countries and also towards people who are not black or fat.

In a statement, Nestle said that it has decided the name change after a push 'to identify concepts that might be considered inappropriate' in the light of increased awareness of brands and their visual language regarding the use of 'stereotypes' or 'cultural representations'. In addition to the name, the company has also changed the packaging of ‘Negrito’ and it no longer features the face of a black woman. A model who appeared in an advert for the cookie in the 1990s later said she had to darken her skin for the publicity campaign.

This comes after Nestle apologized for the ‘factual error’ that it made on the wrapper of the chocolate named 'KitKat' after Manipur's forest department wrote a letter pointing out the mistake. The department informed Nestle that Keibul Lamjao National Park, which the company featured on the chocolate package, is located in Manipur. The food and beverage brand had incorrectly written the park’s location as Meghalaya, whereas the park is located in Moirang, Manipur.“I am writing to you to point out a serious factual error regarding one of your products. We have come across a wrapping paper for the KitKat chocolate that mentions the name of Keibul Lamjao National Park but indicates its location in Meghalaya, which is grossly incorrect,” principal chief conservator of forest (wildlife), Dr. A K Joshi, said in the letter.