After Queen Elizabeth’s Death, Prince Charles Is Now King- Who's Next In Line To Throne?

United Kingdom's Queen Elizabeth II passed away at the age of 96 at Balmoral, a royal estate in Scotland on Thursday, September 8 surrounded by her children. 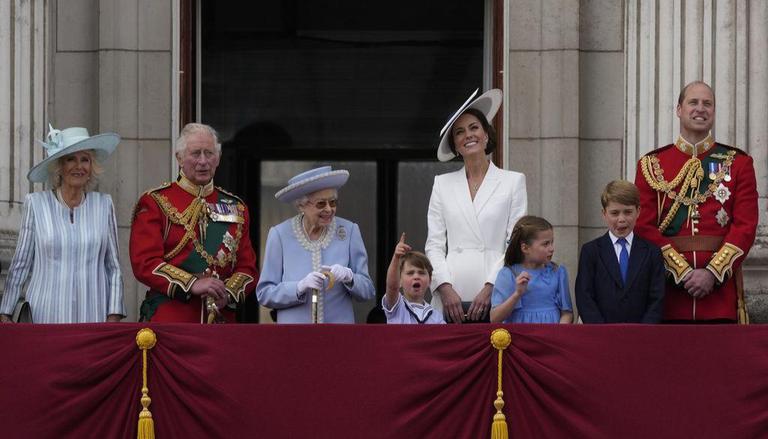 
United Kingdom's Queen Elizabeth II passed away at the age of 96 at Balmoral Castle, a royal estate in Scotland on Thursday, September 8. At the time of her death, she was surrounded by her four children, the eldest of which--Prince Charles is now officially the King of Britain.

Who after Prince Charles?

Queen Elizabeth passes away at 96

UK Queen Elizabeth died peacefully Thursday afternoon at Balmoral Castle in Scotland. All four of her children and her grandson Prince William travelled to Balmoral to be at her side. Outside Buckingham Palace, the news was posted on the railings as crowds gathered.

READ | PM Modi, other world leaders express grief over Queen's demise: 'We all are devastated'

The Queen died peacefully at Balmoral this afternoon.

The King and The Queen Consort will remain at Balmoral this evening and will return to London tomorrow. pic.twitter.com/VfxpXro22W

READ | What were the British laws that Queen Elizabeth II was exempted from following?
READ | As UK Queen Elizabeth passes away, here are 17 nations that removed her as Head of State
READ | UK 'D-Day' being marked on Queen Elizabeth's death: Here's all you need to know
First Published: 9th September, 2022 01:11 IST
SUBSCRIBE TO US