The next couple of weeks would be difficult for the UK as experts warned of an invasion of daddy's long legs in their home but said they are not venomous. 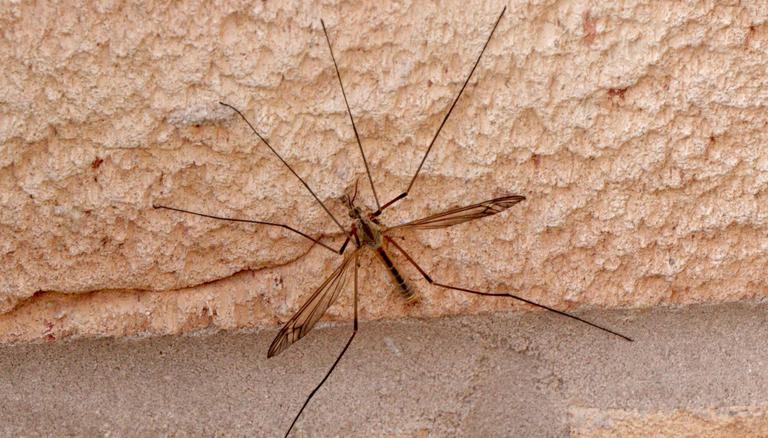 
As Britons were already mourning the demise of Queen Elizabeth II, yet another next couple of weeks would be difficult for the people as experts warned of an invasion of daddy's long legs in their home. Experts familiar with the development warned that thousands of homes could be under attack as millions of creepy crawlies could appear in the next 12-14 days. They underscored the region is currently experiencing hot weather which is considered the perfect condition for breeding. While speaking to Daily Star, a spokesperson for the group said, "Although they can cause a bit of bother in homes with their incessant fluttering, they are placid creatures, literally incapable of hurting a fly."

The spokesperson also suggested people not treat them harshly as they are not venomous. "If you find one, catch it gently and release it outside, is Buglife’s advice. They do not sting and are harmless," it said. Moreover, it noted the species which is also known as crane flies are good for the environment as their larvae help enrich the soil, turning dead organic matter into a nutrient-rich material. Further, the spokesperson noted that the daddy's long legs are crucial for other species as they serve lunch and dinners for several other species.

Crane flies are good for other species and are not harmful to humans: Experts

"And they’re also breakfast, lunch and dinner for birds, bats, amphibians, spiders, other insects, reptiles and fish, which are building up reserves to see them through winter," added the spokesperson.  Meanwhile, the University of California's entomology department told the UK-based publication that the people need not fear with the invasion and added they are beneficial for the environment. Also, it clarified that the species does not come under the venomous category. "They do not have venom glands, fangs or any other mechanism for chemically subduing their food. Therefore, they do not have injectable toxins. Some have defensive secretions that might be toxic to small animals if ingested."