The United Kingdom's independent vaccine advisory board stated on Friday that it would not recommend immunising all 12- to 15-year-olds against Coronavirus. 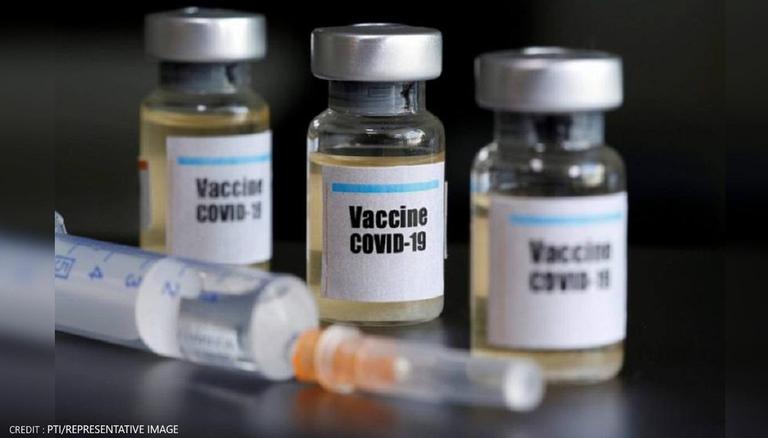 
The UK government's independent vaccine advisory council announced Friday that it would not recommend immunising all 12- to 15-year-olds against Coronavirus because the benefits were "extremely limited."

The Joint Committee on Vaccination and Immunisation (JCVI), a team of specialists that advises ministers, has been considering the matter after many other nations began administering the vaccines to young teens. It previously advised delivering licenced COVID-19 vaccines to all 16- and 17-year-olds, but only to 12- to 15-year-olds with underlying health issues that render them more vulnerable to the virus.

Following the JCVI's advice, Britain's four chief medical officers – in England, Scotland, Wales, and Northern Ireland – will now provide additional input ahead of a final government decision. The committee, which is solely concerned with health effects, wants them to evaluate the "broader societal impacts, including educational benefits" of extending immunizations to younger teens.

Schools in the United Kingdom have recently reopened following the summer holiday, raising fears of a new surge of cases following weeks of mild increases. The JCVI claimed in its recommendation that the advantages of vaccination are "marginally larger than the potential recognised hazards" of the inoculations, despite conceding "substantial uncertainty" regarding those.

COVID-19 Jabs To Children in UK

"The margin of benefit, especially from a health standpoint, is judged too modest to support advise on a universal vaccination programme for otherwise healthy 12- to 15-year-old youngsters at this time," it stated. "As longer-term data on potential adverse reactions accumulates, greater clarity may allow for a rethinking of the advantages and dangers."

The advice contrasts with the United States, which announced in May that younger teens would be vaccinated, as well as numerous European Union countries, including France, which have begun immunising those in that age group.

The UK's four health ministers wrote to their respective chief medical officers on Friday, demanding a "broader perspective" on the problem. "We will then consider the recommendations from the chief medical officers, building on the guidance from the JCVI," England's Health Secretary Sajid Javid said in a statement. According to the latest data from Public Health England and Cambridge University, immunizations have saved more than 105,000 lives, prevented 143,600 hospitalizations, and prevented 24 million illnesses in England.