The Kensington Palace has released three new portraits of the Duchess of Cambridge, Kate Middleton, in a bid to mark her 40th birthday on Sunday, 9 January. 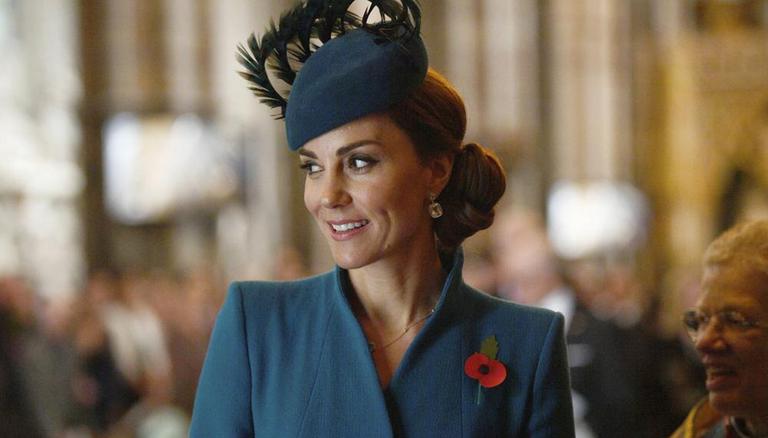 
The Kensington Palace has released three new portraits of the Duchess of Cambridge, Kate Middleton, in a bid to mark her 40th birthday on Sunday, 9 January. The portraits, taken by photographer Paolo Roversi, show the Duchess wearing different Alexander McQueen dresses. According to AP, the images will now go on display this year in three areas - Berkshire, St. Andrews and Anglesey - where Kate Middleton has lived. Later, they will be housed in the permanent collection of the National Portrait Gallery.

Delighted to share a new portrait of The Duchess ahead of her 40th birthday tomorrow.

This is one of three new portraits which will enter the permanent collection of the @NPGLondon, of which The Duchess is Patron.

— The Duke and Duchess of Cambridge (@KensingtonRoyal) January 8, 2022

According to reports, the Duchess will be celebrating her 40th birthday on Sunday in private with family at Cambridge’s home in Norfolk. The Kensington Palace released the photos on eve of her birthday. While in one of the portraits, which were taken at Kew Gardens in November 2021, the Duchess is seen wearing a bold red dress, the other two images were released in black and white. 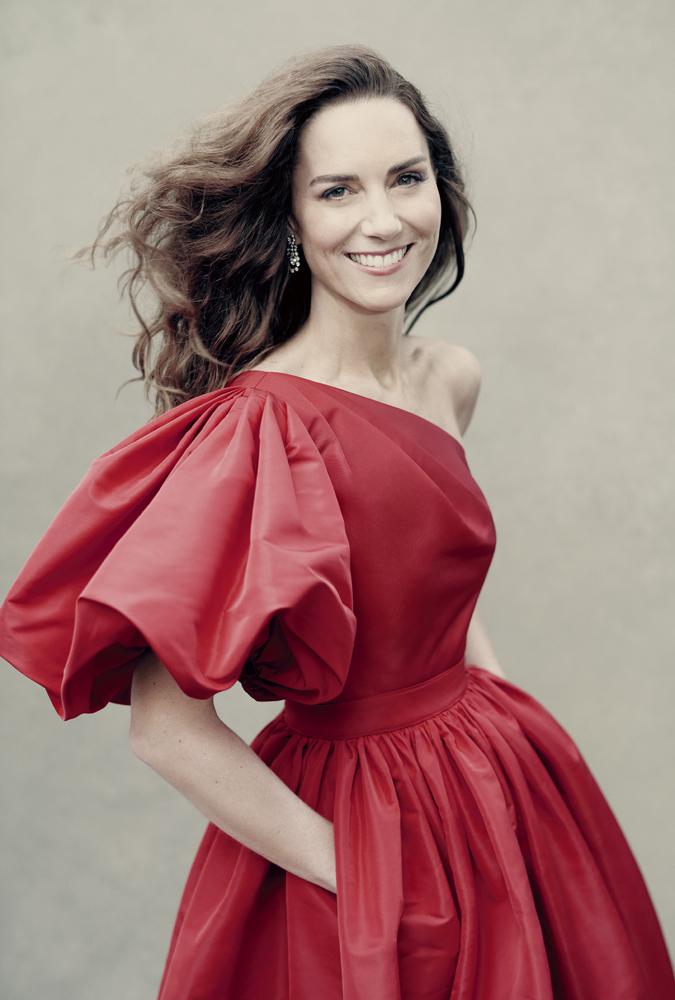 According to the People Magazine, in the images, Kate has paid tribute to Queen Elizabeth and Princess Diana as well. In one image, in which she is seen wearing a one-shoulder red colour gown, the Duchess made sure to accessorize it with a glittering pair of diamond earrings, belonging to the 95-year-old monarch.

In the second black-and-white image, Kate is seen in a traditional portrait pose that shows off diamond and pearl earrings that belonged to her late mother-in-law Princess Diana. In the same image, she is also seen wearing the iconic sapphire engagement ring, belonging to Diana. 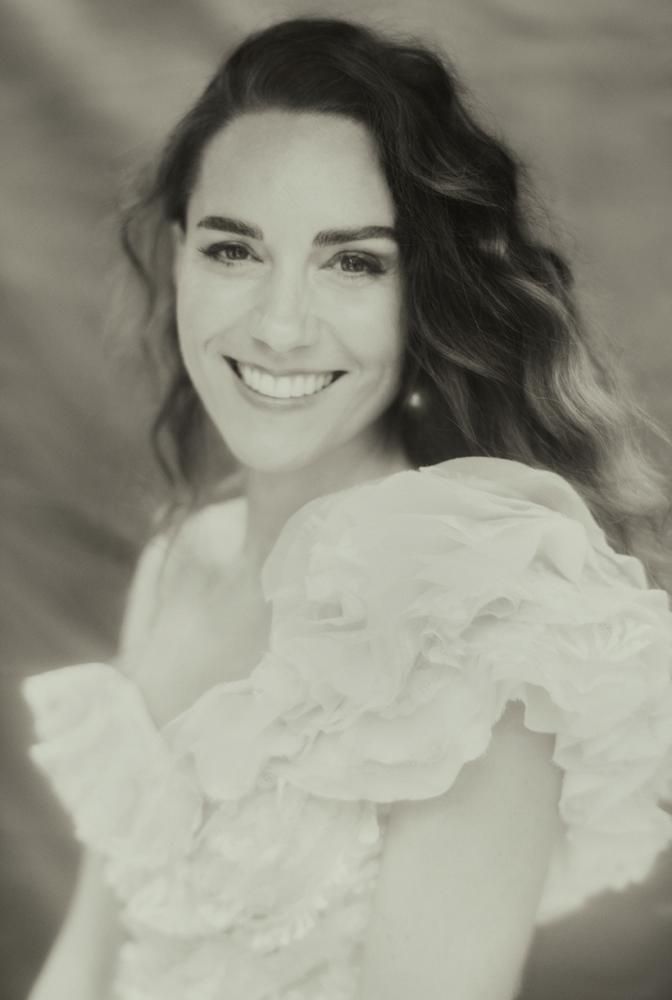 It is to mention that the recently released images are a departure from the more casual images that have typically been released by the Duke and Duchess of Cambridge to commemorate special occasions. In recent months, Kate is also preparing for her role as future queen consort alongside Prince William, taking on more royal duties as the Queen has cancelled engagement due to her health issues as well as Prince Harry and Meghan Markle’s decision to step back as senior working royals.

According to The Guardian, Kate Middleton has even been praised for her “vision and commitment” in establishing her Royal Foundation Centre for Early Childhood to support the development of children. She is “really flourishing and has really come into her own,” a royal insider told the media outlet.