Eye checks of an eight-year-old schoolboy, Alfie Barney revealed that he had a life-threatening brain illness, his mother decided to obtain an eye test. 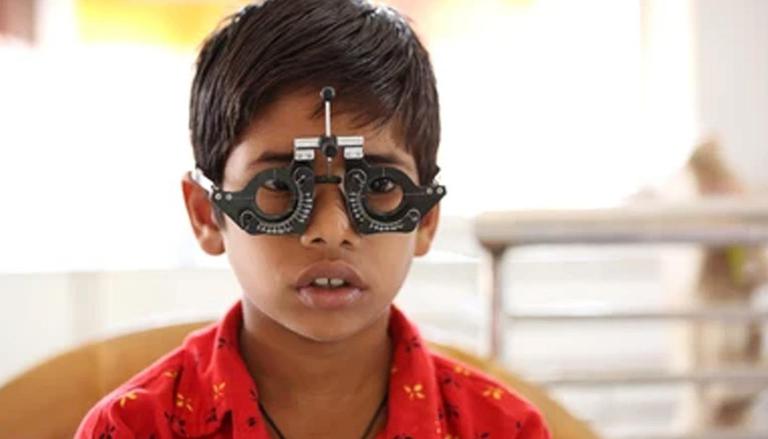 
Routine eye checks of an eight-year-old schoolboy Alfie Barney revealed that he had a life-threatening brain illness. According to Mirror, Alfie began to get headaches, which his parents attributed to his anxiety over returning to school. However, his mother Catherine decided to obtain an eye test.

During the test, optician Adnan Nawaz of Specsavers in Ashby-de-la-Zouch, Derbyshire, sensed something was severely wrong and advised Alfie to go to the emergency room, where physicians discovered he had bilateral papilloedema, a neurological disorder caused by high intracranial pressure, according to Mirror.

Alfie underwent lumbar puncture treatment to help alleviate the swelling on his brain and has already made a full recovery. According to Mirror, Giles Edmonds, clinical services director at Specsavers said that these stories really put it into perspective that whenever people encountered any changes in their eyesight or had chronic symptoms, they should see the optician. He also stated that many people were unaware that such health problems might be detected during eye checks.

READ | Eye test how many 3s: Test your observation skills with this simple puzzle

He further added that Alfie's story had a happy ending, but this may not be the case for others who disregard symptoms out of fear of what they might entail for their health. These experiences reaffirm doctors' warnings that millions of individuals are at risk of developing vision difficulties, or perhaps dying if they don't get their eyes checked on a regular basis.

According to the State of the UK's Eye Health 2021 study, commissioned by Specsavers in partnership with renowned eye health professionals and charities, 4.3 million fewer eye checks were performed in 2020, a 23% decrease from the previous year. During the pandemic, another 235,000 eye hospital visits were cancelled or postponed. As a result, eye doctors foresee a dramatic increase in vision loss and other health problems in the next months and years, according to Mirror.

READ | K-Dramas to keep an eye out this September 2021: From Kim Min-jae to Kim Go-eun's comeback

3,000 have lost their visions as a result of delay due to COVID

The report says that nearly 3,000 people have already lost their vision as a result of the pandemic's delayed detection and treatment of eye disease, according to Mirror. In addition, from March to December 2020, the number of people referred with suspected glaucoma reduced by 43,000, with 2,600 of those requiring immediate treatment.