'Festival Of Brexit' Faces Scrutiny Over Alleged Use Of Taxpayers' Money

Phil Batty said, "Festival of Brexit is rightfully being scrutinised by the National Audit Office and taxpayers will see a wide range of cultural advantages." 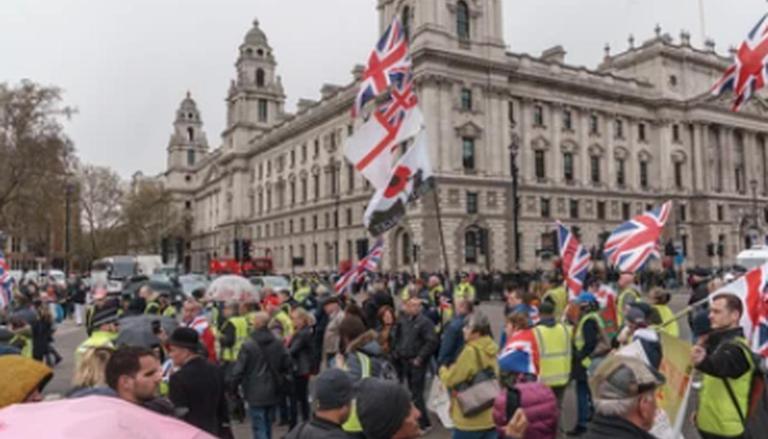 
Phil Batty the manager and director of Unboxed has said that the "Festival of Brexit is rightfully being scrutinised by the National Audit Office however that taxpayers will see a wide range of cultural advantages." However, it has been consequently criticized by politicians and the press over the whole lot from its idea to its disputed viewers' figures. Even though the event has united the people of the country, Brexit-backers had envisioned it as 'not fair" when Theresa May introduced the concept again in 2018.

The debate over 'Festival of Brexit'

It was a nationwide festival in celebration of the creativity and innovation of the United Kingdom which was a year-long celebration aimed toward celebrating UK creativity which has formally ended. The organisers have shared the numbers which showed that 2.8 million people attended this festival which was held at 107 places from England to Scotland to Wales. Over 18 million viewers watched through digital and broadcast content material.

The venture’s government director Phil Batty shared with Sky News, “The national audit office is looking at the overall programme that we delivered, we’ve been working with them all the way through the project, it’s a major government programme, and therefore it’s rightfully being scrutinised on behalf of the taxpayer, but we know that they’ll find the results are really strong." Further, he said that he believed to see unbiased analysis. According to Batty, Unboxed has created 6,000 jobs and paid growth alternatives which were created alongside.

The chair of the Digital, Culture, Media, and Sport (DCMS) Committee, MP Julian Knight said that it has been confirmed to be a “colossal waste of money”. Further added, “There was certainly some stigma over the phrase ‘festival of Brexit’ at the start for certain artists, but the reality is that this was clearly a failure of the project. It was a failure in terms of having an idea and actually having something that resonated with people.”