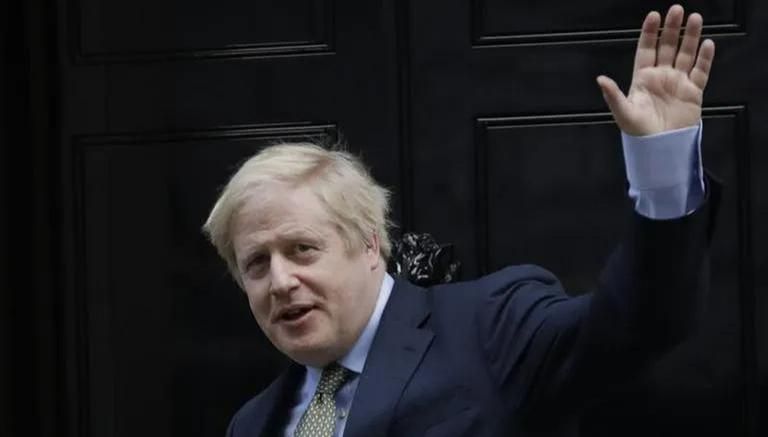 
The dust of the Partygate scandal has still not settled for former British premier Boris Johnson, who could be facing yet another obstacle in proving his innocence as the much publicised scandal goes even more public, onto television screens. According to The Guardian, British broadcasters are planning to televise Johnson’s full testimony to the UK Parliament’s privileges committee, which has been looking into whether he lied to MPs about the law-breaking parties he allegedly attended in Downing Street during the COVID-19 pandemic.

Tons of evidence has been gathered over the course of the inquiry, so much to the point that the Observer was told that the proof resides inside a “strong room” that can only be accessed by people carrying specific passes and valid reasons to visit the room. An anonymous source who spoke to the outlet said that some claims made about the parties were “decidedly weird” and many details about the scandal are yet to come to light.

Johnson is set to appear and testify in front of the committee soon, but at a much later time than what was originally planned due to the overwhelming amount of documents provided to the committee. The hearings are slated to happen next month, with the former premier narrating details of the scandal before cameras that will broadcast live on the parliament’s televised feed.

What has Johnson been up to?

Lately, Johnson has been actively delivering speeches and making appearances in a bid to keep his supporters and restore a few others since he left the office, for a process he calls “hay in the loft” before he can make his political comeback. However, last week the committee saw Johnson facing another allegation, this time by being accused of joking at a party held during lockdown that “this is the most unsocially distanced party in the UK right now.”

Furthermore, he stuck to the narrative and told MPs that he was unaware that the parties were violating pandemic rules at the time. On the contrary, a spokesperson for Johnson said that the former Tory leader had “worked constantly” during his term to make sure that the government was making its best efforts to pull the United Kingdom out of the deadly pandemic.