In UK, families struggling to pay their energy bills are seeking refuge in McDonald's, with parents and children spending their evenings at fast food joints. 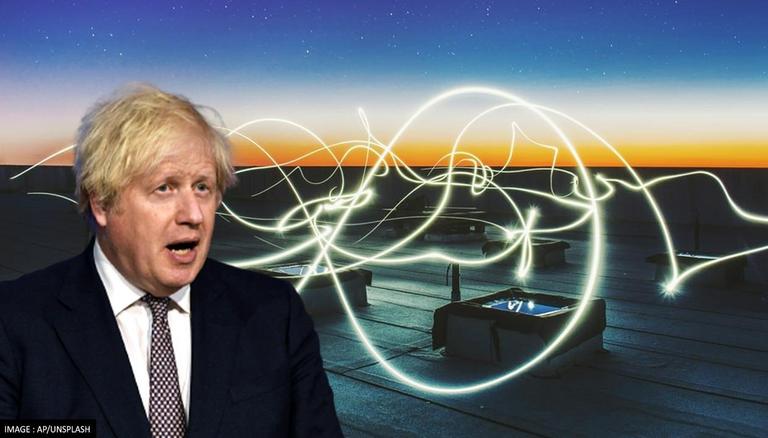 
In the United Kingdom, families struggling to pay their energy bills are seeking refuge at McDonald's. Parents and children have been spending their evenings in the fast-food restaurants, which serve as an emergency kitchen, bathroom, and living room, the Guardian reported. It is worth mentioning here that as millions of homes face increased energy costs, prices are reportedly rising at their quickest rate in 40 years. Last month, millions of consumers saw their energy expenses rise by an astonishing £700 (57K INR) per year.

"People are buying their kids a Happy Meal for a few quid and keeping them warm inside. Then they wash and brush their teeth in the sinks and watch television for hours on the free wifi," said Matthew Cole, who is the chair of the Fuel Bank Foundation's trustees, an organisation that tries to assist families with their bills, the Guardian reported.

Higher fuel and food prices are raising the cost of living, with inflation expected to rise further this year as a result of the Ukraine war. Citizens Advice said "the warning lights could not be flashing brighter" for the government to provide more assistance to households, and debt relief organisations urged anyone struggling to pay bills to seek help sooner rather than later in the year.

40% of UK adults will struggle to make their next payment

Industry executives have already predicted an increase in bad debts if capped annual energy bills reach the £3,000 (2.45 lakh INR) mark, as some predict in October. According to Citizens Advice, the average energy debt is now £1,450 (1.18 lakh INR), up from £1,330 (92K INR) in 2020. According to British Gas and YouGov research, 40% of UK adults will struggle to make their next payment. There has been a surge in calls for government assistance, and suppliers have offered some assistance.

According to the Office for National Statistics (ONS), higher electricity and gas bills accounted for nearly three-quarters of the increase in inflation in April. A higher energy price cap - the maximum price per unit that suppliers can charge customers - went into effect last month, meaning that homes using a typical amount of gas and electricity now pay £1,971 (1.61 lacs INR) per year on average.

READ | Frankfurt vs Rangers live streaming: How to watch Europa League final in UK, India and US?

Until now, households of all income levels have faced similar rates of inflation, but the poorest are now being hit the hardest by rising prices because they must spend far more of their household budgets on gas and electricity, according to the Institute for Fiscal Studies.