The 'Harry Potter' author's comment comes in light of the growing number of resignations in the United Kingdom Cabinet led by Prime Minister Boris Johnson. 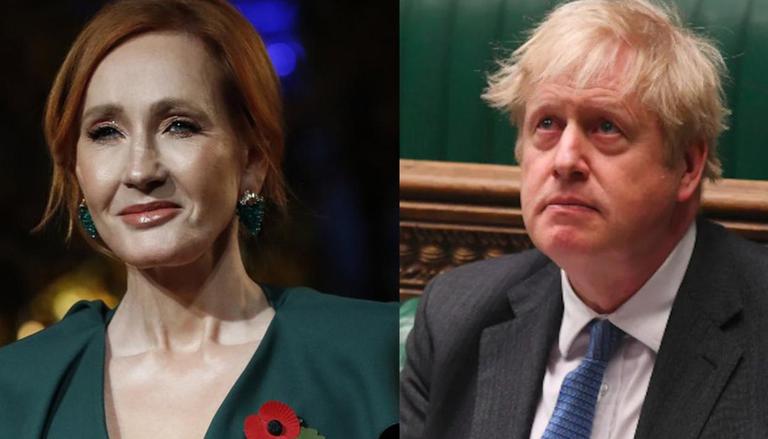 Their resignationations were followed by more MPs and Minister's quitting the Boris Johnson-led government.

I will shortly have more dogs than there are members of the cabinet.

A netizen reacted to her statement claiming that 'Dogs' would run the country better, to which the British author reacted. "Since you mention it, neither have broken lockdown or appointed a serial groper to a senior government position. Could be their big break," she quipped.

Since you mention it, neither have broken lockdown or appointed a serial groper to a senior government position. Could be their big break. pic.twitter.com/HGPfGJqjYw

Boris Johnson under pressure amid series of resignations from parliamentarians

It is important to mention here that the incumbent PM Boris Johnson won the floor test as the Conservative lawmakers voted 211-148 to back him. The floor test was on June 6. But even after winning the all-important no-confidence motion, Boris Johnson is under tremendous pressure as his own ministers are resigning from the Cabinet.

READ | Boris Johnson's timeline of troubles: Crises that have rocked UK PM in the past year

The change occurs as Johnson gets ready for PMQs and answers questions from senior MPs later on Wednesday. The resignations of Health Secretary Sajid Javid and Chancellor Rishi Sunak have shaken Johnson's leadership.

READ | Boris Johnson in trouble: Full list of resignations from the UK cabinet so far

Following a disagreement over Johnson's choice to name Chris Pincher as deputy chief whip earlier this year, they both quit on July 5. Pincher has been in the spotlight over several accusations of sexual assault.

READ | As Boris Johnson shows no signs of quitting, how UK Conservatives can change their leader
First Published: 6th July, 2022 21:06 IST
SUBSCRIBE TO US