Loch Ness monster reportedly brings £41m a year to the Scottish economy. It was claimed to be swimming around in Urquhart Bay, UK by a veteran Nessie watcher

Eoin O'Faodhagain, a 55-year-old veteran Nessie watcher, has reportedly spotted a Loch Ness monster swimming and splashing around in Urquhart Bay, UK. The creature reportedly brings revenue of £41m a year to the Scottish economy and Eoin O'Faodhagain's footage has been logged as the first official sighting of the year, suggest reports.

The hospital clerk from Drumdoit, Co Donegal submitted a rare clip to the sightings’ official register claiming to have caught the legendary monster on camera. He has reportedly provided the authorities with footage as a proof that Loch Ness monster existed. According to the reports, the two clips from the live webcam turned in by Eoin, shows him swimming and splashing in the Urquhart Bay, when he claimed he saw an object about 4ft wide and 10ft long moving in the water. 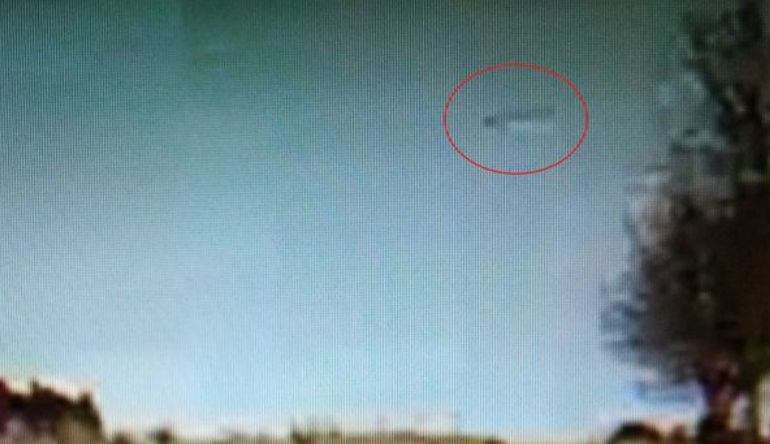 Sightings documented in the official register by the authorities

Eoin told the media that there were no boats or birds to see at the time of the sighting, and the object was a Lach Ness monster that was maybe 10 feet long. He added that the quality of the cam wasn’t too great at the time he captured the sighting.

Eoin stated that there has been a lot of speculation that this creature is migratory in nature, but he thinks a sighting on the 18th of January disproves this theory. Nessie in his opinion goes no further than the Loch Ness itself, he added. The sightings have reportedly been made earlier by surfers in the past and have been documented in the official register by the authorities on account of proofs submitted by the claimants. 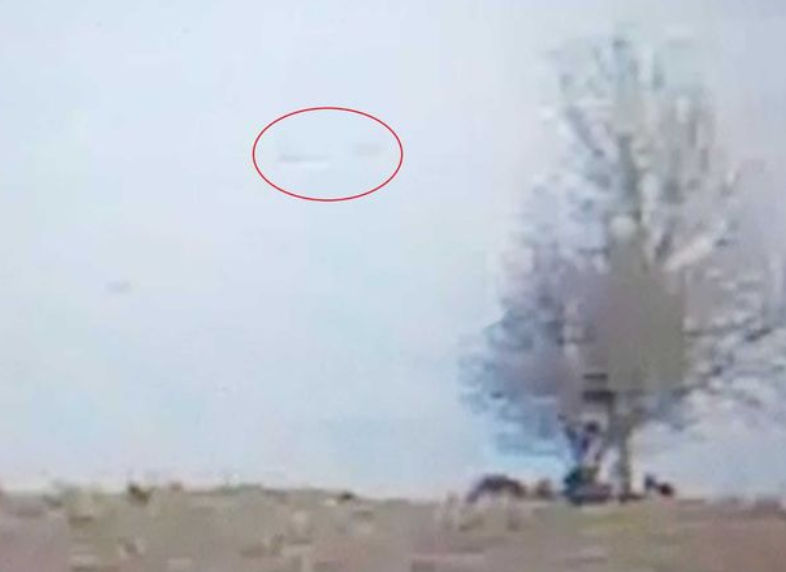 Eoin told the reporters that he had heard of the sightings earlier but when he spotted the monster himself, he was shocked to say the least. He further added that he had just wished he was actually standing at the Loch edge and not watching it on a live cam.

Earlier in October, a sighting was registered by Zachary White while he was out searching for the creature with binoculars, a compass and a magnifying glass surfing the sea.