The United Kingdom's Police evacuated London's Trafalgar Square on Saturday following a report of a suspicious vehicle in the area. Read further. 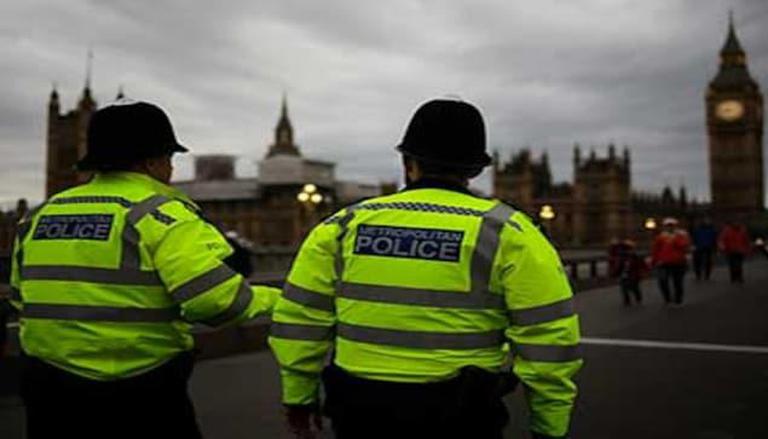 
The United Kingdom's Police evacuated London's Trafalgar Square on Saturday following report of a suspicious vehicle in the area. The prompt action was taken by the police as the area is close to the site of Queen Elizabeth II's Platinum Jubilee celebrations. "Officers are currently at Trafalgar Square where they have evacuated the scene. Please do not travel to the area," the Westminster Police said in a series of tweets. They further stated that the police responded promptly to the report of a suspicious vehicle in Trafalgar Square on Saturday morning.

"This was investigated and after police took action we have no further concern. This was not terrorism related," the police added. They further stated that the incident has now been concluded and the square will reopen in due course. "We encourage everyone to share with police any concerns they might have whilst out and about. Please remain vigilant," the Westminster Police remarked.

Officers are currently at #TrafalgarSquare where they have evacuated the scene. Please do not travel to the area.

Visitor claimed of a bomb blast near Trafalgar Square

Earlier on Saturday morning, Sarah Churchill, who was visiting the area with her 11-year-old son, also claimed that she was at the Trafalgar Square when the loud bang of a bomb explosion was heard. "We were speaking to a policeman when the bomb went off without any warning. The sound was intensely loud and quick," she told to The Mirror. She also claimed to see a large number of police officers and a vehicle that appeared to be a bomb disposal van. "We were just going to walk down to the Mall to see how it was all set up for tonight when we found the area cordoned off," Churchill remarked.

Police attended a report from a member of the public at 09:22hrs of a suspicious vehicle in Trafalgar Square.

This was investigated and after police took action we have no further concern.

This was not terrorism related.

It is significant to mention here that four-day celebrations marking Queen Elizabeth II's 70 years on the throne began on June 2 with a showcase of British military traditions. Trooping the Color, an annual military review that has honoured the sovereign's official birthday since 1760, kicked off the Platinum Jubilee's formal ceremonies. The 96-year-old Queen is the country's longest-reigning monarch and the first to surpass the seven-decade landmark on the throne.