Around 49 per cent of the participants agreed to remain in the United Kingdom, while 42% of partakers preferred to be a part of United Ireland, revealed a poll. 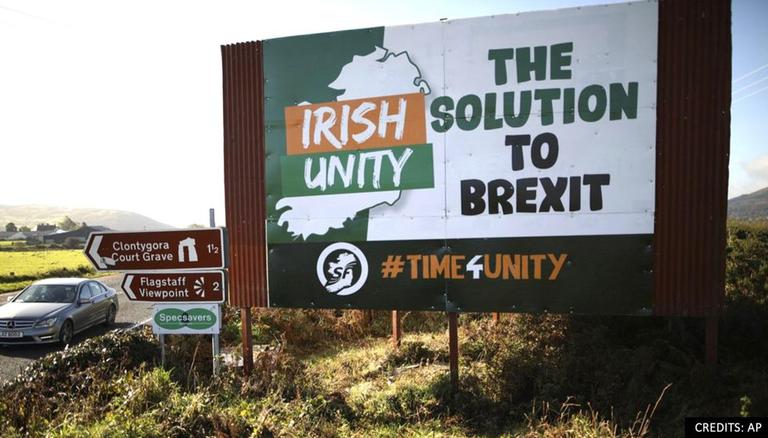 
A recent poll conducted by the Observer, a British newspaper published on Sundays, unveiled that around two-third of voters in Northern Ireland are in favour to vote over its place in the United Kingdom (UK). While 37% of its population are in the favour of conducting the referendum after five years. Further, LucidTalk poll, a professionally accredited Polling and Market Research company operating in Northern Ireland, around 31% of eligible voters have shown interest in conducting the referendum about Northern Ireland's place in the UK but, after 2026.

It is worth mentioning that United Ireland, also referred to as Irish reunification is the proposition that all of Ireland should be a single sovereign state. Currently, the island is divided into two parts. According to the division, a majority of the region lies in Northern Ireland which is called the Republic of Ireland. However, a small part of the disputed area which falls under the jurisdiction of Ulster comes under the United Kingdom.

49% of participants agreed to remain in UK

Meanwhile, 29% of those who participated in the survey responded that there should never be such a referendum. When surveyors asked about their stance over their choice of living, around 49% of the participants agreed to remain in the United Kingdom. While 42 per cent of partakers chose to be a part of United Ireland. Only 9% saying they did not know. It is worth mentioning that this was not the first time when a majority of people chooses to be a part of the United Kingdom, several other surveys also revealed the mood of the people.