Michael Fawcett resigned amid claims of taking undue advantage of his position to help secure an honour and a British passport for a Saudi billionaire. 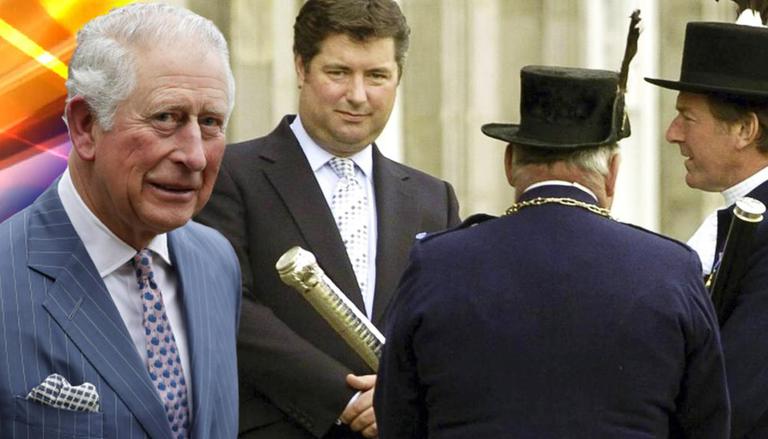 
The closest and longest service aide of Prince Charles stepped down from his role as chief executive of The Prince’s Foundation. This came on late Saturday, September 5, as reported by the Sunday Times. 58-year-old Michael Fawcett, who was also Charles's assistant valet, put down his papers amid claims of misconduct and taking undue advantage of his position to help secure an honour and a British passport for a Saudi billionaire. The report stated that Fawcett helped Mahfouz Marei Mubarak bin Mahfouz obtain an honorary Commander of the Most Excellent Order of the British Empire (CBE) title. While the Saudi denies wrongdoings, the Sunday Times' report suggests that Mahfouz donated more than 1.5 million pounds ($2.1 million) to The Prince’s Foundation to fund heritage restoration projects of interest to Charles in lieu of the honorary title.

It should be noted here that an honorary CBE is one of the highest honours that a non-Commonwealth citizen can receive. It was given to Mahfouz in 2016. The Prince's Foundation released a statement saying that Fawcett has temporarily offered to resign from his position to assist in the investigation. Meanwhile, speaking to CNN, a Clarence House spokesperson said that Prince Charles was unaware of the allegations until reports surfaced that the UK's Metropolitan Police was investigating the controversy. "The Prince of Wales has absolutely no knowledge of the offer of honours or British citizenship on the basis of donation to the Saudi businessman and an investigation regarding the matter has already been initiated by The Prince's Foundation," the spokesperson told CNN.

Fawcett was made a Member of Royal Victorian Order in 2020

According to The Associated Press (AP), Fawcett joined the royal service in 1981 as a footman to Queen Elizabeth II and was later promoted to Charles' assistant valet. In 2000, he was also made a Member of the Royal Victorian Order, an award given to those who give "distinguished personal service" to the monarchy. However, in 2003, a charge of selling unwanted royal gifts was levelled against him but later he was cleared of these financial misconduct allegations, reported AP. Fawcett has been giving his service as the chief executive of the foundation since 2018, which is operated separately from Clarence House, CNN reported quoting the PA news.