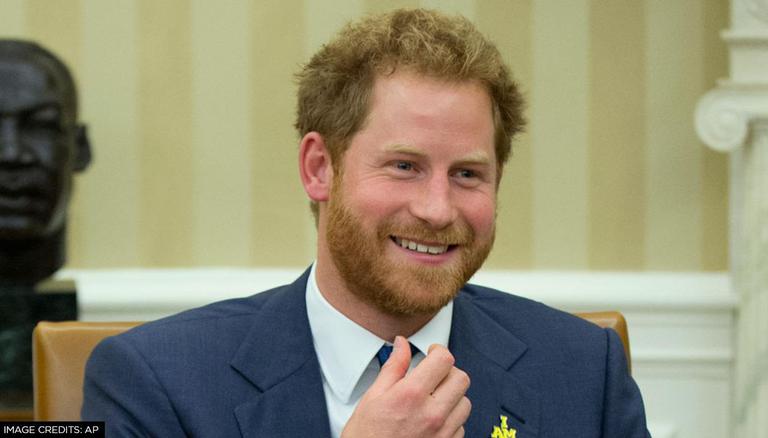 
Prince Harry recently called out news outlets and social media for spreading "misinformation" and "lies" about the COVID-19 vaccinations. The Duke of Sussex recently made a virtual appearance at the GQ Men Of The Year Awards 2021 to pay tribute to the scientists at Oxford University for their work on vaccinations. Here's what he said:

A post shared by The Duke and Duchess of Sussex (@sussexroyal)

Prince Harry, Duke of Sussex recently made an appearance at the GQ Men Of The Year Awards 2021 where he honoured the recipients of the GQ’s Heroes Of The Year award - Oxford University's brilliant scientists behind the AstraZeneca vaccine. Speaking at the awards in a virtual appearance from California, The Duke of Sussex said:

I’m deeply honoured to be introducing our final awardees, who you’ll immediately recognise for their landmark contribution to the fight against COVID-19.

Our heroes of this evening are Professor Sarah Gilbert, Doctor Catherine Green, and the entire team of dedicated Oxford scientists. Their breakthrough research on the Oxford Vaccine has brought the world one of our greatest tools for achieving vaccine equity.

Prince Harry spoke in favour of the honorary recipients of the Heroes of the Year award, and mentioned how the team at Oxford had "approached their mission with a humanitarian urgency." The Duke of Sussex also mentioned how the team had "packed up a shipment of research cultures and stealthily sent it to India" and called it "an early example of the biotech collaboration we need to bring this global crisis to an end."

While Prince Harry spoke some more in favour of the vaccination process and Oxford's approach to it, even calling them "heroes of the highest order who gave us an instrument to fight this disease," he also spoke out against media outlets that have been spreading "lies" and "misinformation" regarding the research and the vaccination process. He said:

At the same time, families around the world are being overwhelmed by mass-scale misinformation across ‘news’ media and social media, where those who peddle in lies and fear are creating vaccine hesitancy, which in turn is dividing communities and eroding trust.

This is a system we need to break if we are to overcome COVID-19 and the rise of new variants.

The Duke of Sussex went on to talk about how the Oxford Team were the "nation’s pride" and that the country was "deeply indebted to their service." He also urged governments, pharmaceutical companies and big businesses to keep doing their part during the pandemic. He added:

For the rest of us—including global governments, pharmaceutical leaders, and heads of business—we have to keep doing our part. That must include sharing vaccine science and supporting and empowering developing countries with more flexibility. Where you’re born should not affect your ability to survive, when the drugs and know-how exist to keep you alive and well.