Pro-Iranian Forces Carried Out 'suicide' Drone Attack On US Base In Syria In Oct: Report

Pro-Iranian forces have carried out a drone attack on a US base in Syria in response to Israeli airstrikes on the Arab Republic, US media reported. 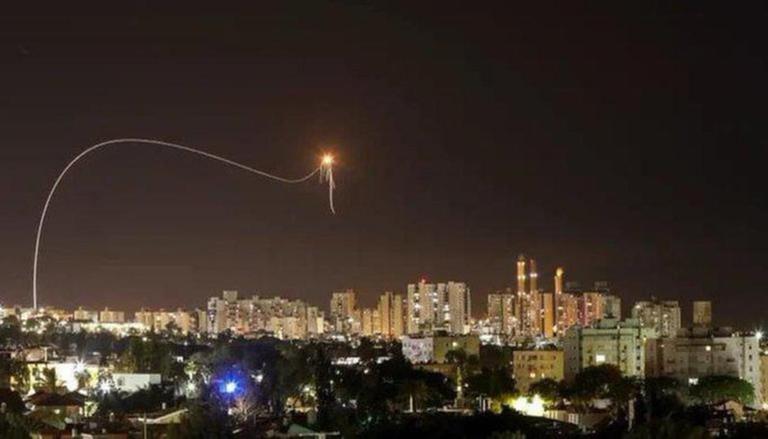 
In a significant revelation, the American and Israeli forces claimed that the drone attack on US military bases in Syria was carried by pro-Iranian forces, reported New York Times on Friday. According to the media reports, the attack by the pro-Iranian forces was carried in retaliation to Israeli airstrikes in Syria. Though none of the soldiers was injured in the attack as they (American troops) got intelligence inputs from the Israel secret agency, the report said.  As per the American and Israeli troops, at least five suicide drones were launched at the American base at Al Tanf on 20 October.

Meanwhile, the US Central Command termed the attack a "deliberate and coordinated" effort of Iran and added out of five only two suicide bombs exploded, while the rest three were apprehended by the troops. According to a senior US military official, all the three apprehended drones were loaded with ball bearings and shrapnel with a clear intent to kill. Further, the officials told NYT that the main job of the American troops stationed at the Southern Syrian base was to train the Syrian militias to fight the Islamic State.

Drone caught near US base has equipment used by Iranian forces

The officials added the troops were evacuated safely as soon as they got a tip-off from the Israeli intelligence. According to the top US officials, the drones were assembled in Iran and added the equipment used in the suicide bombs were either manufactured in Tehran or used by the Iranian forces. However, the Pentagon spokesman declined to comment publicly against Tehran as both the countries are about to resume talks on the nuclear deal at the end of the month. Though the Iran government refuted the charges claimed by the American and Israeli troops, local media of Iran applauded the claim.

"There have been a number of these episodes where they blamed Iran without any evidence or papers," New York Times quoted Iran Foreign Ministry spokesman, Saeed Khatibzadeh as saying during a news conference last week.

"Countries that have installed armed bases in Syria without the request of Syria’s central government, continue policies of terrorism and support terrorist nations are the real root of instability in the region and in Syria," Khatibzadeh said. Earlier on November 17, Syria’s state-run media said Israel carried out an attack on the country’s south with two missiles targeting an empty house and causing no casualties. It is worth mentioning Israel has staged hundreds of strikes on targets inside government-controlled Syria over the years but rarely accepts or addresses such actions.

WE RECOMMEND
QUAD CEO highlights ever-improving India-US trade; 'Delhi's FDI from Washington up by 60%'
US to investigate Instagram's negative impact on teens’ physical and mental health
US Senate approves Congressional Gold Medals for troops killed in Kabul airport blast
US: Psaki blames racism and sexism for criticism directed at VP Kamala Harris
US to pay Pfizer $5.29 billion for potential COVID-19 treatment if regulators authorise it