As Queen Elizabeth II of England steps into her 70th year as a reigning monarch, the UK is gearing up to celebrate the milestone with a variety of events. 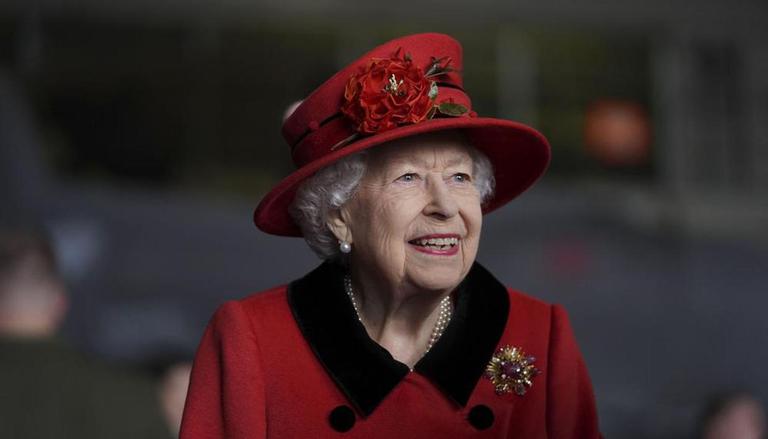 
As Queen Elizabeth II of England steps into her 70th year as a reigning monarch, the United Kingdom is gearing up to celebrate the milestone with a variety of public events and community activities. As per a press release by the Royal Family, Britain will organise a nationwide patisserie competition, plant trees, and extend public holidays. "The Platinum Jubilee will be an opportunity for people everywhere to enjoy a sense of togetherness," Queen Elizabeth II had said in her Christmas Day message.

It is pertinent to mention that Queen Elizabeth II in 2022 will become the first British Monarch to step into her platinum year of reign. The Queen had acceded to the throne on 6th February 1952 after the death of her father King George VI. Born in April 1926, Her Majesty was just 25 when she took over the duties of the state.

Puddings and Pageantry for celebrations

As per the Royal statement, the landmark year will be celebrated with a four-day extended bank holiday from June 2 to June 5.

"The food year celebrations will include public events and community activities as well as national moments of reflection on The Queen's 70 years of service," the statement said.

As a reflection to Britain's passion, the Royals will also conduct a nationwide dessert competition to create a "new pudding" for the Jubilee. The competition will be judged by the head chef of Buckingham Palace and veteran TV presenter Mary Berry.

In addition, Her Majesty and the Royal Family will travel around the country to undertake a variety of engagements, including "plant a tree for the Jubilee" drive. The movement will be overseen by The Queen herself through a digital map showing all the plants.

The focal point of the Jubilee will remain the weekend in June when over 1,400 parading soldiers, 200 horses and 400 musicians will come together in a traditional Parade to mark Queen Elizabeth II's official birthday.

For the first time, Platinum Jubilee Beacons will be lit in the capital cities of the Commonwealth countries. With this, at least 1,590 towns, cities, villages across the country will witness the lighting of beacons. There will be a street pageant in London, including participants from the Commonwealth countries. Lastly, the Queen's coronation robe and dress will be on display at Windsor Castle.