A representative for the Duke of York stated that Muick & Sandy, two baby corgis the late monarch received as gifts, will be adopted by Prince Andrew and Sarah. 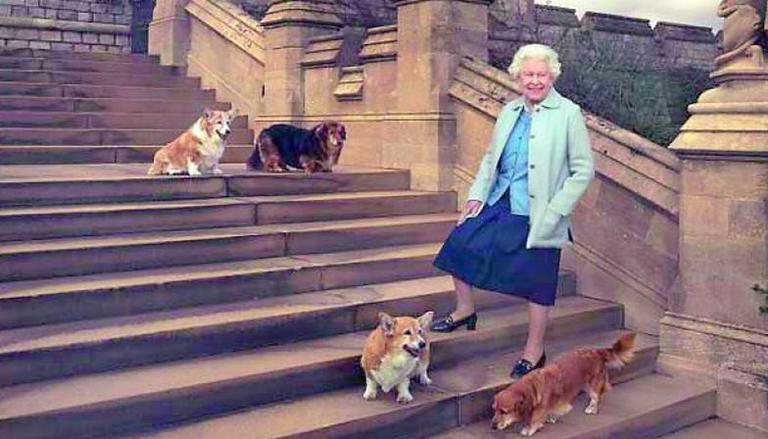 
Queen Elizabeth II's corgis will be living with her son Prince Andrew and his ex-wife Sarah. Queen Elizabeth II, the longest-reigning British monarch, died at the age of 96 at Balmoral. On September 8, her family gathered at her Scottish estate as concerns about her health escalated.

A representative for the Duke of York stated that Muick and Sandy, two baby corgis the late monarch received as gifts, will be adopted by the Duke and Duchess of York, Sarah. During the 2021 lockdown, Prince Andrew gave Muick, a corgi, and Fergus, a dorgi, to his mother, Queen Elizabeth. When Fergus died in May 2021, following the death of Prince Philip, he was replaced by Sandy, a corgi gift from Princesses Beatrice and Eugenie on her official 95th birthday.

The Queen called the corgi Muick after Loch Muick on the Balmoral estate and the dachshund-corgi cross Fergus after her uncle, who was killed in action during the First World War. It is commonly known that the Queen has loved corgis her entire life and once declared, "My corgis are family." Over the course of her reign, the Queen possessed more than 30 corgis, the majority of which were descended from Susan, the first corgi her father, George VI, gave her as a gift for her 18th birthday.

The dogs, which Diana, Princess of Wales, referred to as "moving carpets," reportedly had a gourmet chef feed them fresh rabbit and beef as they slept in wicker baskets cushioned with cushions in their own corgi chamber. Whisky, Sherry, Sugar, Myth, Mint, Buzz, Brush, Geordie, Smoky, Dash, Dime, Disco, and Dipper were a few of their names. In 2018, the final corgi descended from Susan passed away.

Her love for the breed was again acknowledged during the Platinum Jubilee celebrations in June, when 70 corgis gathered at Balmoral, and another 70 participated in a "corgi derby" at Musselburgh racetrack. The Queen is also credited with creating the dorgi breed after Princess Margaret's dachshund, Pipkin, and her corgi, Tiny, had an unplanned encounter. She opted to breed more over time because she was so taken with the offspring.