Right To Protest ‘not Absolute’, Says Sunak As UK Prepares To Give More Powers To Police

British Prime Minister Rishi Sunak is preparing to hand the police additional powers in a bid to subdue disruptive protests that often swamp the United Kingdom. 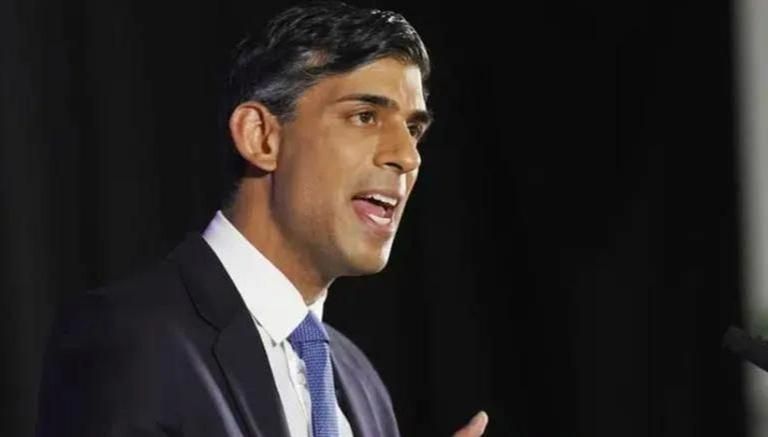 
British Prime Minister Rishi Sunak is preparing to hand the police additional powers in a bid to subdue disruptive protests that often swamp the United Kingdom from time to time. According to The Guardian, Sunak is planning to vest powers that will allow the police to stop protests before any disruption even happens, thus fully eliminating tactics such as “slow marching".

The Sunak government said it will be adding an amendment to the public order bill that will stop the use of “guerilla” tactics which are often seen being used by climate groups. After the government’s crackdown on pop-up demonstrations, groups such as Just Stop Oil have often resorted to carrying out slow marches that slow down traffic on busy roads as crowds of protesters walk through populated cities.

The amendment is set to face a debate in the House of Lords this week and will help clarify what defines “serious disruption." It will also allow the police to consider protests by the same group on different days and venues as the same overall action. Therefore, the police “will not need to wait for disruption to take place and can shut protests down before chaos erupts,” No 10 said.

Critics say bill is going to cause damage

However, the move has been perceived as highly tyrannical by campaigners and social groups. Labour peer Shami Chakrabarti, who is set to put forth arguments against a few elements of the bill in the House of Lords, stated that handing more powers to the police is “very troubling".

“The definition of what counts as serious disruption is key to this bill because it is used as a justification for a whole range of new offences, stop and search powers and banning orders," she said, adding that she thinks the "bill is going to cause so much damage. This bill is basically like the government saying: ‘We will do whatever we want, regardless of how the public feel about it,’ because once you ban protesting, that bans free speech completely."