'Mockery of his climate pledges': Rishi Sunak Faces Flak For Using RAF Jet To Travel To Leeds Amid Cost Of Living Crisis

UK PM Rishi Sunak has come under fire for his decision to travel by RAF jet from London to Leeds, a journey of 200 miles. 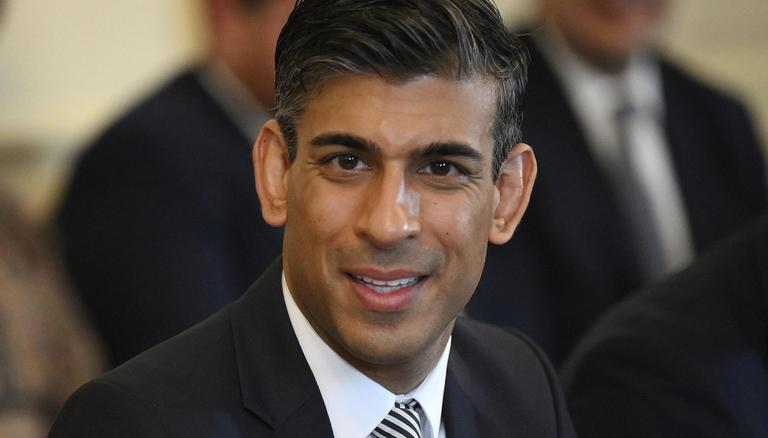 
UK PM Rishi Sunak has come under fire for his decision to travel by RAF jet from London to Leeds, a journey of 200 miles that would have reportedly taken two-and-a-half hours by train. The trip, which was organized to publicize the government’s announcement of £200m to buy thousands of extra care home beds, has been criticized as a waste of taxpayer money and an undermining of the government’s green credentials.

Sunak’s choice of transport has been defended by Downing Street, which stated that “The transport the prime minister takes will vary and will always be done in the interest of what is the most effective use of his time, enabling him to get around the entirety of the UK when there is a great deal of pressure on his time," as per a report from the Guardian. However, the Labour Party has accused the prime minister of a “show of extravagance”.

“The prime minister must come clean about how much taxpayers’ money was wasted on this 36-minute plane journey for a three-hour visit at the height of a cost of living crisis," said Angela Rayner, the party’s deputy leader.

Tommy Sheppard, the SNP’s MP for Edinburgh East, said in a tweet, “Sunak used a private jet to travel to Leeds yesterday despite the journey taking 2.5hrs by train. Likely costing taxpayers much more and making a mockery of his climate pledges in the process. Unbelievable.”

This is not the first time Sunak has been criticized for flying short distances around the UK. Earlier this year, he personally paid more than £10,000 to fly by private helicopter from Battersea in London to a Tory dinner in Wales.

The government has not disclosed the cost of the flight, but SNP and Green MPs have accused the prime minister of needlessly "damaging" the environment. The aviation sector accounts for an estimated 7% of the UK’s total carbon emissions, and government statistics show that travelling from London to Glasgow by plane is more than five times more carbon intensive than travelling by train.