In a series of veiled attacks, two women called 'Rolex Rippers' in the UK are prowling men for their expensive watches and other opulent jewelry. 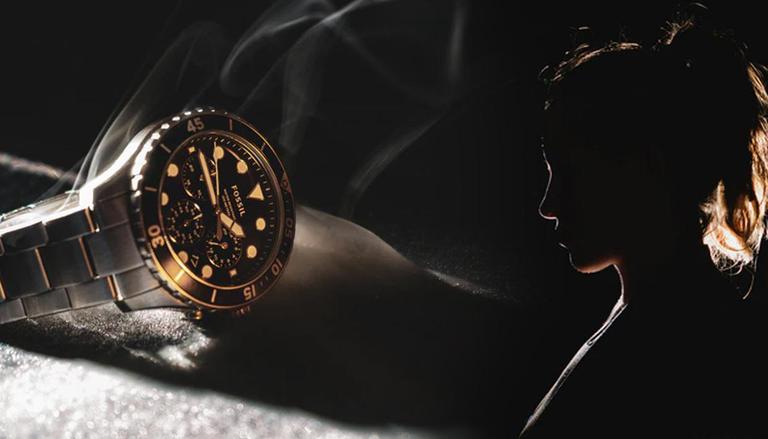 
In a series of sly attacks, two women in the UK are prowling men for their expensive watches and other opulent jewelry. According to Dailymail, the notorious duo dubbed “Rolex Rippers” operate in affluent areas of southern England and Wales and has struck 14 times as of now. Additionally, it has been reported that they operate primarily in the car parks of the exclusive golf clubs and target men in their 70s.

While little is known about their modus operandi, it has been reported that several times, the pair posed as charity workers and asked their victims to sign a petition. They then pilfered their watches while the victims were busy inking the petition papers. Other times they have been less subtle and simply ripped the expensive timepieces from off the wrists of men who have been left shocked and bruised afterwards.

According to Dailymail, the thieves primarily have attacked seven times in Poole, Wimborne, Wareham, Ferndown, Highcliff, and Poundbury. All the aforementioned attacks have taken place in the last two months. Over the border in Hampshire, there have been seven near-identical robberies that have happened in the past year, with two taking place in golf club car parks.

In the aftermath, local police have alerted men in the age bracket and asked them to be on their guards whilst donning high-value watches at public places. Additionally, they’ve also released the details of both the women specifying that they are in their 20s or 30s and are between 5ft 2ins and 5ft 9ins tall. The criminals have dark hair and eastern European accents although some victims have believed them to be Spanish.

#LatestNews - Detectives investigating two robberies where Rolex watches were stolen in Ferndown and Wimborne are appealing for information and urging members of the public to remain vigilant. Read more here: https://t.co/sv6BUdJPJe pic.twitter.com/1df81siHCR

While the previously mentioned elderly men loss their valuables, another 77-year-old man in the UK garnered praise after he fought off a thief attempting to steal his wallet while withdrawing money from an ATM. The 77-year-old was withdrawing money from an ATM when the thief approached him from behind and demanded cash and bank cards. In a video that was shared later, the elderly could be seen putting his fists up in defence as the thief approached him outside a store in Cardiff. The 77-year-old also manages to land a couple of punches before the thief runs off empty-handed.