A London Metropolitan Police officer on June 8 has pleaded guilty to the kidnap and rape of Sarah Everard, a 33-year-old woman who was reported missing in March 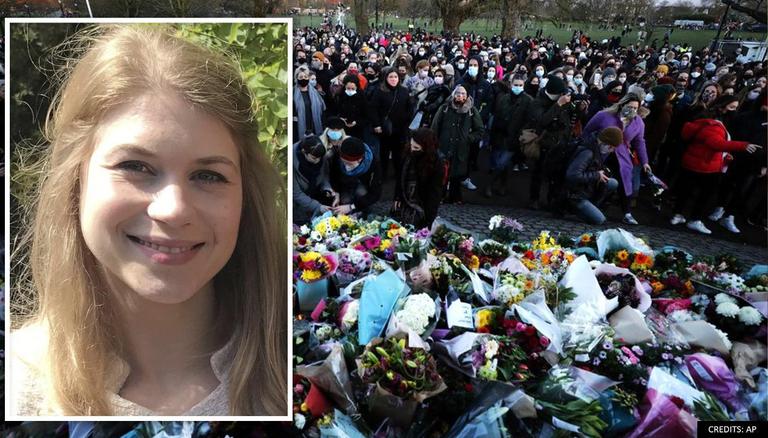 
A London Metropolitan Police officer on June 8 has pleaded guilty to the kidnap and rape of Sarah Everard, a 33-year-old woman who was reported missing on her way home in March in south London. The serving Police Constable Wayne Couzens, the 48-year-old pleaded guilty as he appeared in court on Tuesday accused of the death of the marketing executive, whose disappearance caused nationwide outrage. Couzens has also admitted to the responsibility for killing her. However, as per reports, he has not yet entered a plea to the charge that he murdered Everard.

The court reportedly heard that psychiatric reports were being put together and might be read next month. Couzens is due to next appear in Old Bailey, the central criminal court in London on July 9. After Everard disappeared on March 3, Couzen was arrested in Kent, England and charged with 33-year-old’s kidnap and murder. At the time, his primary role was performing uniformed patrol duties of diplomatic premises. Everard’s case triggered thousands of women across the country to share their own experiences of either intimidation or harassment while walking at night.

The case of, now confirmed, kidnap and murder of the British woman, Sarah Everard who vanished on her way home is all the more shocking for the entire nation mainly because Couzens who is charged with the abduction and murder of the 33-year-old marketing executive is a serving UK police officer whose job was protecting the civilians and diplomats.

As per reports, Everard set out on a 50-minute walk home from a friend’s house in south London around 9 PM on March 3 but she never arrived. On March 4, she was reported missing by her boyfriend. On March 12, police confirmed that a body found hidden in woodland at least 80 kilometres southeast of the city is of Everard. Eventually, London police arrested a member of the force’s Parliamentary and Diplomatic Protection Command as a suspect in the case. Wayne Couzens was then charged before he finally admitted to the crime on Tuesday.