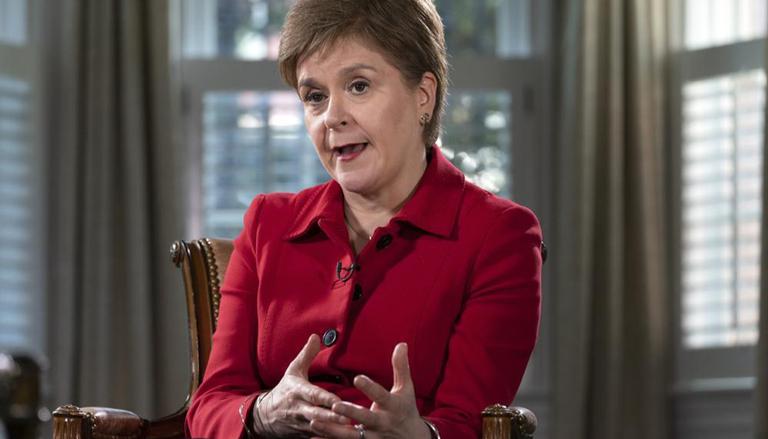 
The First Minister of Scotland, Nicola Sturgeon has announced a rent freeze for both public and private rental properties as part of her attempts to assist those who are having trouble keeping up with growing expenses. Besides this, Sturgeon has also unveiled a package of measures 'deliberately focused' on the cost-of-living problem. According to The Guardian report, as the Holyrood parliament convened for the first time following the summer break, Scotland's first minister outlined the yearly agenda for the government while referring to pressures on household budgets as a "humanitarian emergency."

According to a BBC report, Sturgeon’s administration will introduce emergency legislation that would prohibit evictions throughout the winter and freezing rent until spring. The minister also revealed that the ScotRail ticket fare will also remain frozen until at least March 2023, while the Scottish child payment will rise to £25 per week for each kid starting in November

Furthermore, all primary six and seven students will also be eligible for the universal supply of free school lunches.

Indicating the measures, Sturgeon stated, "We will take immediate action to protect tenants in the private and social renting sectors," Sky News reported. In addition to this, Sturgeon has also written to Liz Truss, the new Prime Minister of the UK, requesting her to call a conference of political leaders from four nations to discuss assisting households.

It is worth mentioning that the intervention came at the time when the rest of the UK waits for Liz Truss to make an announcement on her cost-of-living assistance program after becoming prime minister.

First Minister Nicola Sturgeon said in a speech at Holyrood as she announced her package of initiatives, “The Scottish government does not have the power to stop your energy bills soaring, but we can and will take action to make sure that your rent does not rise", Sky News reported.

The emergency legislation, according to Sturgeon, will serve two purposes. She asserted, “Firstly, it will aim to give people security about the roof over their head this winter through a moratorium on evictions," further adding, “Secondly, the legislation will include measures to deliver a rent freeze."

In the meantime, Liz Truss, the newly-elected UK PM, pledged on Tuesday to make Britain an "aspiration nation," saying she had a "bold plan" to expand the economy through tax cuts and reform. She promised in her first speech as prime minister outside 10 Downing Street that her administration will turn "Britain into an aspiration nation" with well-paying employment, safe streets and "where everyone everywhere has the opportunities they deserve", Associated Press reported. She claimed that she "will take action this day and every day to make it happen."