19-year-old Conna Hardy had a history of abusing his grandmother, he stabbed her with a fork during a dinnertime argument. 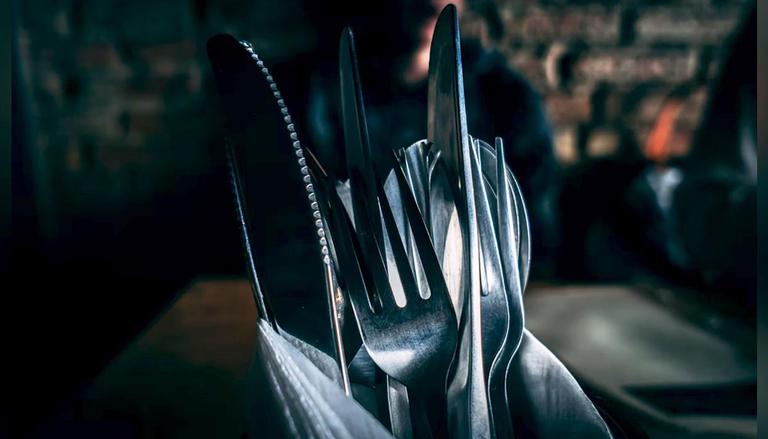 
After stabbing his grandmother during a dinnertime argument, a 19-year-old teen had a fork deeply embedded in her hand. Conna Hardy had a history of abusing his grandmother, referring to her as a "slave" and throwing a plate before the incident, as per Daily Record.

The teen then made a conscious effort to stab his grandmother in the palm with a fork, according to the evidence presented at Newcastle Crown Court. As the 19-year-old was being held in custody, his grandmother described how the attack had left her afraid. She claimed in a statement given to the court that the physical injuries she experienced have left a scar and difficulty due to cramps.

She further said that the attack has caused her a great deal of mental anguish and nightmares. Despite the fact that Conna Hardy is her grandson, she refuses to have any further contact with him. She said that she is terrified that he might try to assault her and injure her again, according to Daily Record.

Prosecutor Nick Lane said that the complainant had a tough connection with the defendant as he was frequently aggressive towards his grandmother. The day before the incident, Hardy stormed into the kitchen when she was washing dishes and threw a plate at her.

Hardy tried to deny the incident

Earlier, the accused tried to deny the incident, claiming that his grandmother accidentally fell on the fork. Eventually, he pleaded guilty to assault. Mark Harrison, the lawyer of Conna Hardy, said that his client accepts responsibility for the injury he caused to his grandmother and that his mental health has improved during his time in custody.