UK Armed Forces Head: 'If Taliban Behaves Like A Government, We May Work With Them'

General Carter said that if the Taliban can demonstrate that it is willing to fight terror threats on Afghan soil, then the UK may look at operating with them. 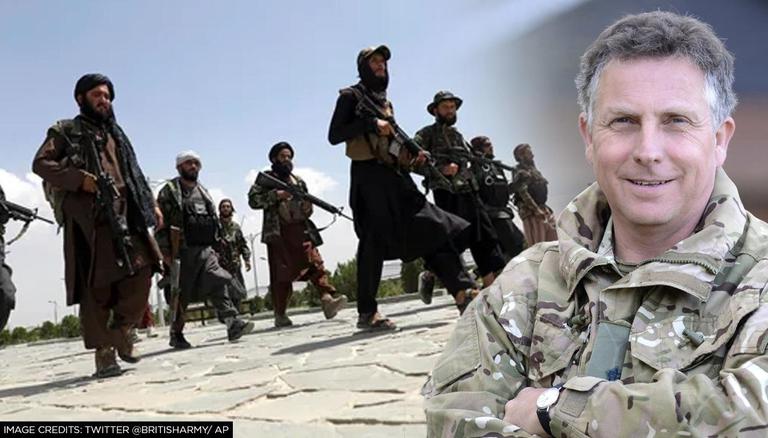 
Head of the UK Armed Forces, General Sir Nicholas Carter, has said that the UK could look at working with the Taliban if the terror group managed to behave like a government in Afghanistan. In an interview with Sky News, General Carter stated that if the Taliban can demonstrate that it is willing to fight terror threats (like ISIS) on Afghan soil, then the UK may look at operating with them. However, Britain would wait and see the group's behaviour first, he added.

"Some of the stories that we get to see, the way they are treating their enemies, that would mean it will be quite difficult for us to work with them at the moment," he added. Meanwhile, the UK is mourning the death of three British nationals, including a child, who died in a suicide bombing attack at Kabul's Hamid Karzai International Airport on August 26. The ISIS-K has been held responsible for the attack.

The top Army General also spoke about the final phases of the evacuation operation by the UK, calling it the "hardest" of any phase of the war. "There has to be an ever diminishing rearguard that protects your back as you're evacuating yourselves, and of course there comes a point when it really is the last aeroplane out. There are all sorts of things that can go wrong when the final planes leave, such as the threat of terrorism or public disorder," he told the news channel.

"I think we should be holding our breath and thinking very hard about that last airplane or several last airplane-loads and thinking about what a challenge it is going to be for those very brave people who are trying to effect their departure in as safe and orderly fashion as they can," he added.

Meanwhile, UK Prime Minister Boris Johnson has said that the United Kingdom will "shift heaven and earth" to retrieve those left behind in Afghanistan after the airlift ends. Johnson said the withdrawal's timing is certainly not what Britain would have chosen, but praised the evacuation effort under the conditions as being "quite remarkable".